I'm not liking this one, people! According to "Variety" Nicole Kidman is in talks to take the lead role in GRACE OF MONACO a film about

famous Hollywood star and the princess of the Mediterranean principality Grace Kelly. The story will be set between December 1961 and November 1962, following the former Oscar winner and mother of two who had already spent six years as the monarch of a European nation. The star was called upon to save Monaco from an escalating situation regarding its standing as a tax haven, with French leader Charles de Gaulle giving her husband, Monaco's Prince Rainier III, six months to reform its tax laws. So, similar to THE KING'S SPEECH, it will not be a biopic, but just a film covering a part of a ruler's life. I've no idea who sees Grace Kelly in Nicole Kidman. She is physically too rigid, frigid and tall, while Grace was fragile looking with her tender almost elven beauty. Wouldn't Emily Blunt be exact replica of Grace Kelly if you give her blond hair, or maybe January Jones or even Kate Winslet? Or Ashley Judd with a blond hair, she already has the identical face to Grace's. Or Charlize Theron!


HOLLYWOOD SPY HEADLINES
We don't really see a lot of romantic films with people in their best years, they are usually reserved for hot young babes and steamy young hunks, but it 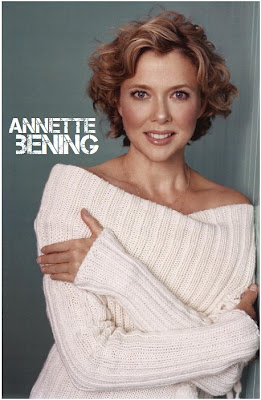 seems we shall get one which has mature people as main stars: I've wrote about this before, but now it's official - "MovieWeb" reports that THE LOOK OF LOVE starts shooting next week with Robin Williams, Ed Harris and Annette Bening in the lead roles. The story follows a widow named Nikki (Annette Bening) who, several years after the loss of her husband Garrett, meets a man named Tom (Ed Harris) who looks exactly like her deceased spouse. Suddenly, a flood of old feelings rush back to her and she realizes she's met the love of her life....again. The film is a romantic story filled with humour, surprise, and reflections on the mystery of love.
Trailers made as parodies on famous films have become a very cute trend lately with THE MUPPETS, who made parodies on a lot of films 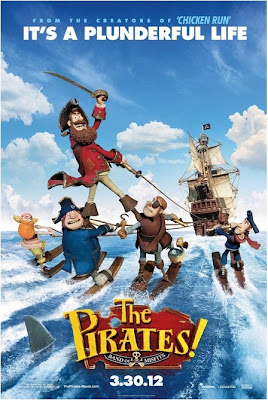 last year in their trailers, and ICE AGE CONTINENTAL DRIFT, which had a black and white parody on ARTIST called SCRATIST, and now here's another one: PIRATES! BAND OF MISFITS have made a spoof on TITANIC in their latest TV clip :) This delightful film comes to theatres April 27th with the voices of Hugh Grant, Russell Tovey, Brendan Gleeson, Salma Hayek, and follows the luxuriantly bearded Pirate Captain – a boundlessly enthusiastic, if somewhat less than successful, terror of the High Seas. With a rag-tag crew at his side and seemingly blind to the impossible odds stacked against him, the Captain has one dream: to beat his bitter rivals Black Bellamy and Cutlass Liz to the much coveted Pirate Of The Year Award. It's a quest 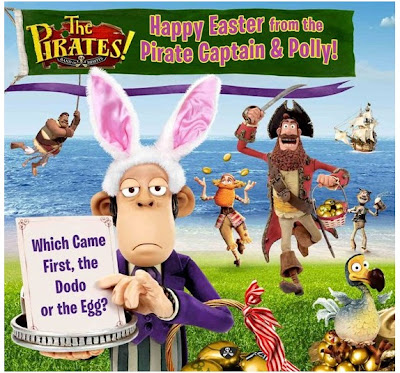 that takes our heroes from the shores of exotic Blood Island to the foggy streets of Victorian London. Along the way they battle a diabolical queen (Imelda Staunton) and team up with a haplessly smitten young scientist (David Tennant), but never lose sight of what a pirate loves best: adventure!
Posted by DEZMOND at 12:05 AM