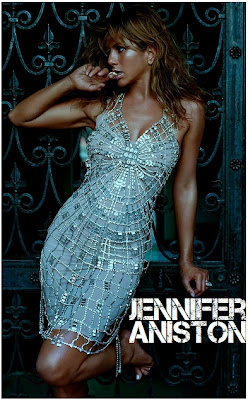 Well, people, it seems we shall deal with some comedies today. First of all, "Deadline" reports that after HORRIBLE BOSSES Jennifer Aniston and Jason Sudeikis will join forces again in WE'RE THE MILLERS. The story of the film will see Jason Sudeikis (the role was first meant for Jason Bateman) playing a pot dealer who hires a fake wife and two kids in order to create a fake family so that he can smuggle 1000 pounds of weed cross country in his RV. Jennifer Aniston will play the fake wife, who is actually a hooker, good Lord, while the two kids, yet to be cast, will be juvenile delinquents. Colour me scandalized! :)

HOLLYWOOD SPY HEADLINES
If you are in the mood for some crazy comedies, here's an original one: according to "MovieWeb" two Academy Award winners, Shirley MacLaine and Alan Arkin will join forces in WILD OATS. The

story of the hilarious comedy revolves around a retired widow (Shirley MacLaine) who hits the jackpot when she receives a Social Security check mistakenly made out for $900,000 instead of $900. She and her best friend (Jacki Weaver) then take off for Las Vegas, only to become media sensations and fugitives from justice. It is interesting that the rest of the cast also has some well known names such as Christina Ricci, Christopher Walken, Bill Pullman, John Corbett, Maria Bello... The third comedy for today might have gorgeous Gemma Arterton (PRINCE OF PERSIA, CLASH OF THE TITANS) in the lead role. Titled THE WRIGHT GIRLS, the story of the comedy will revolve around two young actresses who live together, pretend to be best friends and are co-stars on a successful television show. In reality, they detest each other and go to extreme and violent lengths to do one another in when they end up competing for the same movie role.
And the only trailer me has for you today is also kind of a comedic one. It's for a romantic comedy 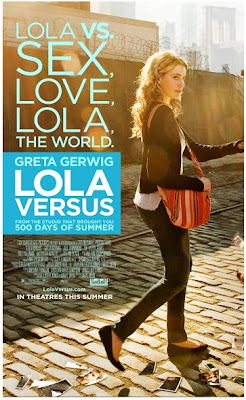 LOLA VERSUS in which Greta Gerwig (who is, beside Kristen Wiig and Steve Carell, one of the greatest mysteries for me, since she seems to have no acting talent at all with her frigid facial expressions and expressionless approach, but still gets leading roles?) plays Lola, a 29-year-old woman dumped by her longtime boyfriend Luke (Joel Kinnaman, looking better than ever! As you know he is our new ROBOCOP, and was supposed to play the first knight in ARTHUR AND LANCELOT epic) just three weeks before their wedding. With the help of her close friends Henry (Hamish Linklater) and Alice (Zoe Lister-Jones), Lola 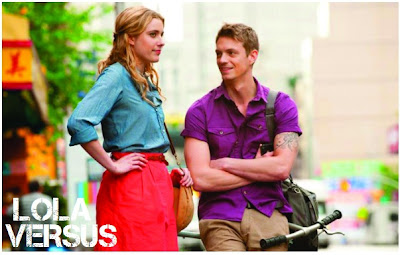 embarks on a series of desperate encounters in an attempt to find her place in the world as a single woman approaching 30.
Posted by DEZMOND at 12:00 AM