According to "Deadline" Sony Pictures is preparing to do a movie adaptation of ZORRO, not the legend but the novel by famous Isabel Allende. The swashbuckling adventure story 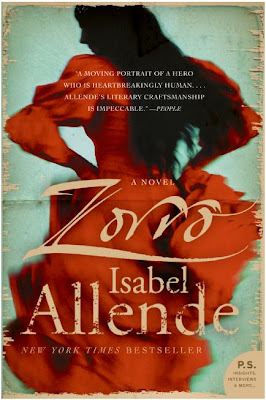 will reveal the history behind the legendary masked man, from being born as a son of an aristocratic Spanish military man turned landowner and a Shoshone female warrior, and growing up as a witness of the brutal injustices dealt to Native Americans by European settlers, to being a student in Napoleonic Spain, and fighting pirates at the sea, and finally to his return to America to reclaim the hacienda where he was raised and to seek justice for all who cannot fight for it themselves.The film should not be mixed up with ZORRO REBORN, which I mentioned earlier this year, and which will be an apocalyptic sf movie.


HOLLYWOOD SPY HEADLINES
Now this sounds like a  hilarious and super charming match: Rhea Perlman and Kirstey Alley will reunite after CHEERS again in 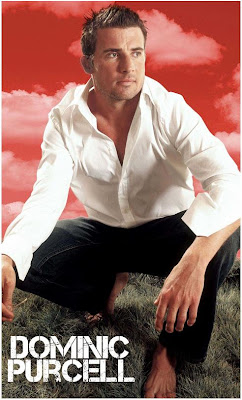 ABC's new sitcom THE MANZANIS, in which Alley will play the head of an Italian American household who moves into the New Jersey suburbs and instantly begins to clash with her uptight neighbors, while Perlman will play her live-in mother-in-law Camille Manzani. The lastest one to join Alex Proyas' adaptation of Milton's epic PARADISE LOST about the war between Lucifer and archangel Michael is Dominic Purcell who will portray Jeehamel, an angel who becomes devil's right-hand. As you know Bradley Cooper is Lucifer, Ben Walker is Michael, and the cast also includes Djimon Hounsou (angel of death), Camilla Belle (Eve), Casey Affleck, Callan McAuliffe...
Here's a trailer which appeared last week, but I didn't have time to post it. It's for Charlize Theron's new drama YOUNG ADULT which opens up 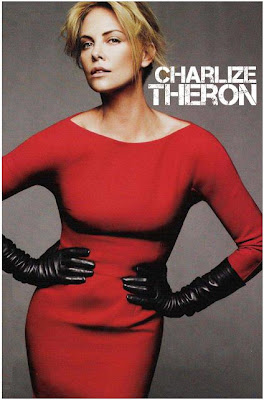 in cinemas this December and also has extremely talented Patrick Wilson in the cast. In the film, Academy Award winner Charlize Theron plays Mavis Gary, a writer of teen literature who returns to her small hometown to relive her glory days and attempt to reclaim her happily married high school sweetheart (Patrick Wilson). When returning home proves more difficult than she thought, Mavis forms an unusual bond with a former classmate (Patton Oswalt) who hasn't quite gotten over high school, either.
Posted by DEZMOND at 12:00 AM