Here's another YA trilogy getting a film adaptation: Lionsgate (who is also producing the violent THE HUNGER GAMES) has 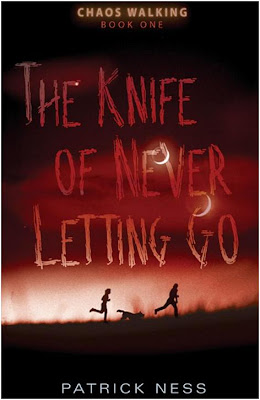 bought the movie rights on CHAOS WALKING by Patrick Ness, in which the story is set in a dystopian future with humans colonizing a distant earth-like planet. When an infection called the Noise suddenly makes all thought audible, privacy vanishes in an instant. In the ensuing chaos, a corrupt autocrat threatens to take control of the human settlements and wage war with the indigenous alien race, and only young Todd Hewitt holds the key to stopping planet wide-destruction. There are three books in the saga: THE KNIFE OF NEVER LETTING GO, THE ASK AND THE ANSWER and MONSTERS OF MEN.


HOLLYWOOD SPY HEADLINES
Well, to be honest, I don't even remember what the original film was about, but UNIVERSAL SOLDIER will be made into a TV show. The original sf film from the early 90's had Jean Claude Van Damme 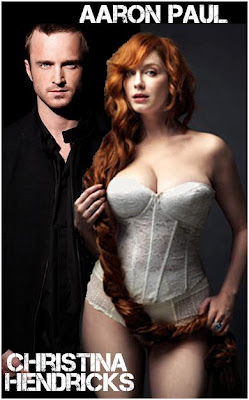 and Dolph Lundgren in the lead roles. The same production house, Freemantle Media, will also make BLOOD & TREASURE show, produced by the creator of NATIONAL TREASURE saga. It will be a roller coaster one-hour law enforcement drama series that follows two brothers as they travel the world, solving crimes and unearthing some of history's greatest secrets. All episodic cases will be based around actual historical events. As "Variety" reports, Aaron Paul, Helen Hunt, Samantha Morton have joined DECODING ANNIE PARKER in which Christina Hendricks will play a breast-cancer patient who stops at nothing to solve the mystery behind her illness despite the beliefs of the medical establishment.
According to "MovieWeb" Sam Worthington's production company has bought the rights on the film adaptation of ROGUE TROOPER, the comic book from 2000AD series, which follows 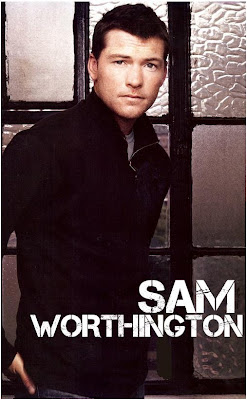 a genetically enhanced, blue-skinned soldier who goes on the search after some villain with his three comrades in the form of biochips: Gunnar, which is placed on his rifle, Bagman on his backpack, and Helm mounted on his helmet. According to "Screen Daily" Olivia Wilde might join RUSH in which Chris Hemsworth plays Formula One racer James Hunt who was the biggest rival to famous Niki Lauda. Olivia Wilde is believed to be in line to play the 70s model Suzy Miller, who married James Hunt only to get a quick divorce and tie the knot with his friend legendary actor Richard Burton (who, as rumor has it, might be played by Russell Crowe).
Posted by DEZMOND at 12:00 AM