One of the biggest pieces of news this weekend was the one about David Dobkin's epic ARTHUR AND LANCELOT, the project which, as you remember, made Warner ditch Bryan Singer's 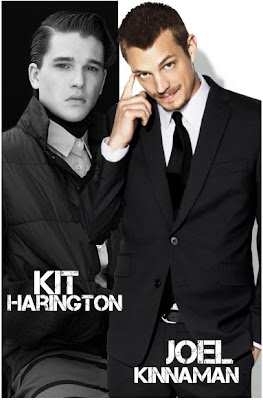 idea of remaking EXCALIBUR. Apparently two actors who have already done screen testing for the two title roles are two super charming young lads - Joel Kinnaman from THE KILLING show, and Kit Harington known as John Snow, one of the most popular characters from GAME OF THRONES. It is not clear who will get which role - who will be King Arthur and who will be his first knight. According to other rumors around the Net, other actors who are being considered for the roles are Sam Claflin from PILLARS OF THE EARTH and PIRATES OF THE CARIBBEAN, Liam Hemsworth from HUNGER GAMES, Dominic Cooper and Jim Sturgess. The $90 million movie will bring a modern re imagining of the classic legend.


HOLLYWOOD SPY'S HEADLINES
Not sure why, but Warner Bros. has given Ben Affleck the helm behind THE STAND movie adaptation. As "Deadline" reports 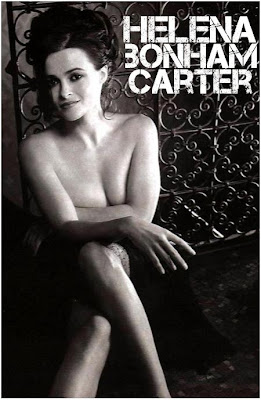 this sf epic by Stephen King follows a group of survivors battling each other after a man-made plague wipes out most of humanity. This complex sf epic should hit theaters in 2013. Last week I've informed you that TRON's Garrett Hedlund is the top candidate for the lead role in the expensive movie adaptation of sf anime AKIRA, which will be set in a futuristic Manhattan, and now two new names are mentioned for some other roles according to "MovieWeb": Gary Oldman has been offered the role of Colonel, while Helena Bonham Carter is apparently circling the role of Lady Miyako! 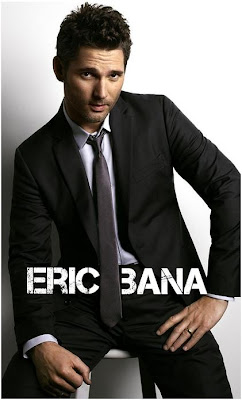 Here are two interesting things: first - Cary Elwes is starting a directorial career with ELVIS AND NIXON, second -the king of rock'n'roll will be played by Australian star Eric Bana. According to "Hollywood Reporter", the story will revolve around a visit which Elvis Presley paid to Richard Nixon at the White House back in 1970. The meeting was initiated by Elvis Presley, who wrote Richard Nixon a six-page letter requesting a visit and suggesting that he be made a "Federal Agent-at-Large" in the Bureau of Narcotics and Dangerous Drugs. Elvis Presley brought with him family photos and a Colt 45 pistol as a personal gift to the president. Danny Huston will apparently play Nixon.
Posted by DEZMOND at 12:00 AM