NICOLE KIDMAN IN "THE FAMILY FANG". "THE SCORPIO RACES" GETS A FILM! GEORGE R.R. MARTIN'S "WILD CARDS" SHOW ON SYFY! JOEL KINNAMAN IS THE KNIGHT IN "ARTHUR & LANCELOT" EPIC!

Although she hasn't had a hit for a long time (or maybe even never), Nicole Kidman is still active: according to "Deadline", her 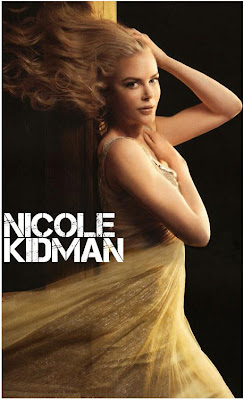 new project will be THE FAMILY FANG, based on the book by Kevin Wilson. The book is about a couple of performance artists who routinely sucked their kids into taking part in a variety of bizarre events. When the full grown children return home in a state of crisis, they are unwittingly enlisted to help in the execution of a daring and mysterious final performance by their parents, who are hellbent on achieving the act of a lifetime. Their kids harbor more than a little resentment and blame the performance art for how badly their own lives have turned out.

HOLLYWOOD SPY HEADLINES
Here's another young adult fantasy novel which will get a movie adaptation: THE SCORPIO RACES by Maggie Stiefvater. According to "TheHollywood Reporter" 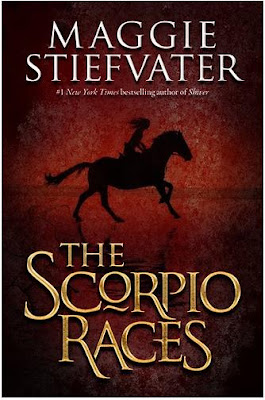 the book involves mythological flesh-eating horses from Celtic lore, a scraggy island that hosts an annual race, a young horse trainer and a young woman (the first female to enter the competition) who eventually fall for each other. Another adaptation will be for WILD CARDS, George. R. R. Martin's superhero anthology. Coming from the author of GAME OF THRONES, and to be aired on SyFy, it is set in New York hit by an alien virus. The survivors are split into two new classes of human beings: The Jokers, mutated and disfigured from the fallout, and The Aces, who have been endowed with super powers because of this tragedy.
A few days ago I've mentioned the casting rumors for David Dobkin's ARTHUR & LANCELOT, and now it has been officially confirmed that Joel Kinnaman from AMC's THE KILLING will be 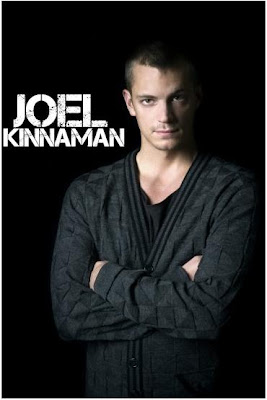 Lancelot as we suspected. The race for the role of Arthur continues (Kit Harington from GAME OF THRONES was mentioned earlier alongiside Sam Claflin, Dominic Cooper and Liam Hemsworth), in this $90 million epic tale for Warner Bros. New Line Cinema is preparing CATEGORY SIX, a film about the worst tornado in US history, as survived by a group of high school students. Most of the action seen in the movie will be captured via cell phones, smart books, and other recording devices and the narration will be through a first-person POV as "MovieWeb" reports.
Posted by DEZMOND at 12:00 AM