Our BEST IRISH STAR poll is over, and we had quite a lot of votes from the fans of two Irish hunks Jonathan Rhys Meyers, 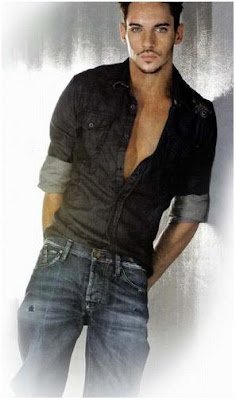 who won the battle with amazing 44% of your votes and Colin Farrell who took second place with 28% of votes.
Stunningly charismatic Jonathan Rhys Meyers has been around for quite some time, but his breakthrough was the mesmerizing role of king Henry in the worldwide famous series THE TUDORS. One of the best historical series ever has given him the opportunity to truly shine. Playing the naughty king wasn't difficult for him, since he is known to have a naughty nature in real life as well (he's  been admitted to a rehab facility in London last year). Hope the love of his fans will help him go through these problems. I personally adored his breathtaking roles as king Philip of France in THE 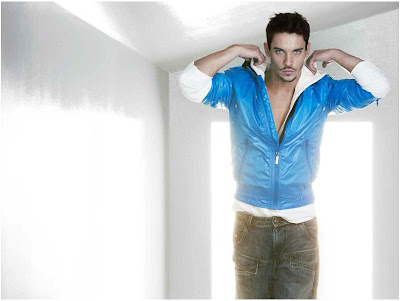 LION IN WINTER next to Glenn Close and Patrick Stewart , and his haunting role in THE EMPEROR'S WIFE, his naughty role in MATCH POINT, his deeply touching role in Chinese epic 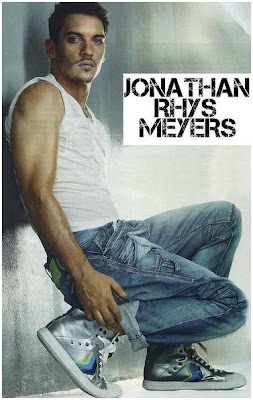 THE CHILDREN OF HUANG SHI,  his role in TITUS.Come to think of it, these are all some of my favourite movies, so I strongly recommend them to you, and not just because Jonathan plays roles in them. We've also seen him in ALEXANDER, VANITY FAIR, THE MAGNIFICENT AMBERSONS .... We shall watch him next to Glenn Close again in ALBERT NOBBS. The man really knows how to choose great movies and TV projects. Believe it or not, he never won an Emmy nor a Golden Globe for his role in THE TUDORS. A horrible injustice. He never won an Oscar either, believe it or not! 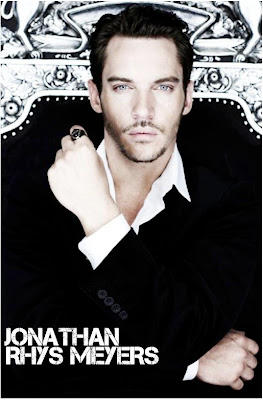 Now let us move to our next poll. If you have some ideas for future polls, please be so kind to tell me, since I sometimes do run out of ideas ;) Next two weeks we shall be voting for BEST COMEDY ACTRESS. You can choose among the following witty divas: Sandra Bullock(THE PROPOSAL), Cameron Diaz (BAD TEACHER), Amy Adams (LEAP YEAR, THE MUPPETS), Jennifer Aniston(HORRIBLE BOSSES), Anne Hathaway (BRIDE WARS), Resee Witherspoon (LEGALLY BLONDE), Melissa McCarthy (BRIDESMAIDS, GILMORE GIRLS), Milla Kunis (FRIENDS WITH BENEFITS) and Kate Hudson (BRIDE WARS). Vote as much as you like!
Posted by DEZMOND at 2:09 PM