What was rumored earlier this summer is now confirmed: Anne Hathaway has officially joined Hugh Jackman and Russell 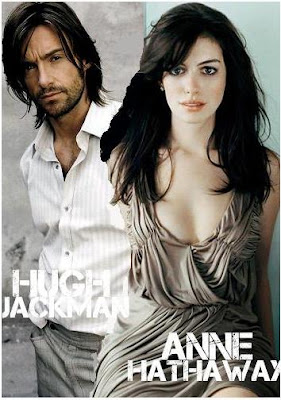 Crowe in LES MISERABLES In the film adaptation of Victor Hugo's famous novel, she will play Fantine, next to Hugh's Jean Valjean, a man released after 19 years in prison, who must carry a yellow passport which indicates he was a prisoner, even after he has served his time. Russell Crowe will play Inspector Valvert, the policeman who keeps pursuing Jean Valjean. The film is helmed by Tom Hooper who amazed us with THE KING'S SPEECH and ELIZABETH I mini series with Helen Mirren. 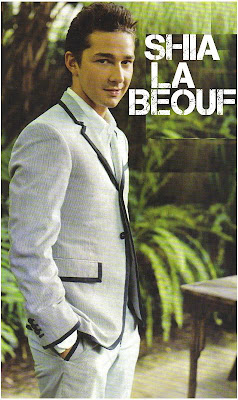 with the studios, X-MEN and USUAL SUSPECTS director Bryan Singer, who is currently working on JACK THE GIAN KILLER with Nicholas Hoult and Ewan McGregor, is moving ahead with BATTLESTAR GALACTICA movie as his next project. According to "Variety" Shia LaBeouf has a very strange new project: he will star in A GIANT, which centers on a girl, broke and running from a series of bad relationships, who moves back home to reconnect with her brother. Instead she forms a relationship with a 20-foot-tall man-child who lives next door. Shia will be this unusual man child!
Ah, that Charlize Theron keeps getting strange unbecoming roles. As "MovieWeb" reports she will star in ZWART WATER, American remake of a Dutch horror movie which will revolve 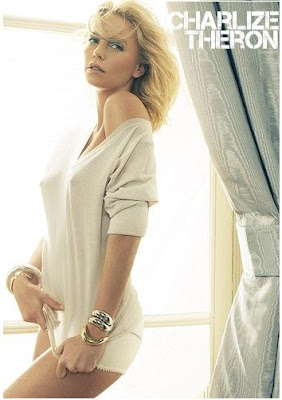 around a nine-year-old girl who discovers her new friend is actually her mother's dead twin. Charlize Theron will portray the mother in the remake, who is said to be slightly unhinged. According to latest rumors Hasbro is negotiating with Steven Spielberg and Michael Bay about the production of TRANSFORMERS 4 and 5 which could be shot back to back. Since Shia LaBeouf isn't coming back in the lead role, some stories say that Jason Statham could take over the franchise which is doing rather fine, since the last installment earned more than $1 billion around the world!

AND DON'T FORGET THAT THIS THURSDAY YOU WILL BE READING AN EXCLUSIVE INTERVIEW WITH
KYLE PRYOR
FROM "SPARTACUS" AND "LEGEND OF THE SEEKER"
Posted by DEZMOND at 12:00 AM