According to "Variety", Woody Harrelson is the latest one to join Louis Leterrier's heist flick NOW YOU SEE ME. In the cast, which already includes Isla Fisher, Mark Ruffalo, Jesse Eisenberg 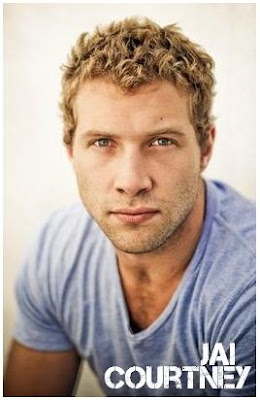 and Morgan Freeman, Woody will portray a cunning hypnotist and mentalist who is famous for his mind tricks. He joins the Four Horsemen, a team of elite illusionists who pull off bank robberies during their performances, and give the money away to their audience. Deadline reports that one of our favourite SPARTACUS stars Jai Courtney has joined ONE SHOT, in which Tom Cruise investigates a case of a sniper, who gunned down five random victims, and uncovers a conspiracy. Jai will take the role of a highly trained sniper who is motivated to stop him. 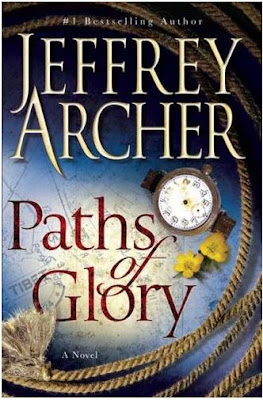 series on WYATT EARP, and according to "MovieWeb" it will cover the well-known moments in his life, such as the shootout at the OK Corall, but it will also center on how he and his brothers helped bring law and order to the Old West. Director Doug Liman will helm EVEREST, which will follow George Mallory, who tried to be the first man to scale Mount Everest in the 1920s.  Beside his obsession with the mountain, which later on took his life, the film will also cover his rivalry with a fellow climber. The film will be based on PATHS OF GLORY book by Jeffrey Archer.
I've mentioned this film a few times last year, but now here's the first dramatic and very disturbing trailer for British film RESISTANCE based on the debut novel by charming young writer 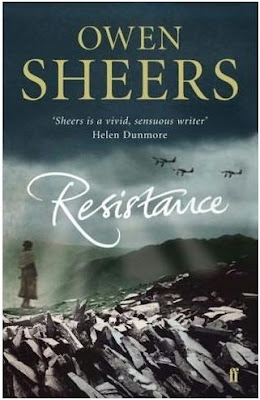 Owen Sheers. Starring Welsh star Michael Sheen and German actor Tom Wlaschiha (who is appearing in the second season of GAME OF THRONES next year), this drama is set in an alternate Britain in which D-Day has failed and the country is under Nazi occupation. When in 1944 a group of women in an isolated Welsh village wake up they discover all of the their husbands have mysteriously vanished. It turns out that all of the men have left to join resistance. The situation gets even more dramatic when one of the women falls for one of the Germans who have come to occupy their village. The film should premiere in Britain later this November.