You probably remember that earlier this Spring, I wrote about Ubisoft's plan to make 3D films out of their hit games ASSASSINS 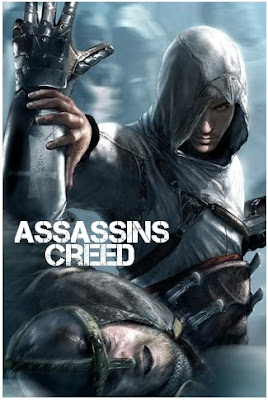 CREED, SPLINTER CELL and GHOST RECKON. Well, according to latest news from "Variety", Sony Pictures is negotiating to distribute ASSASSINS CREED movie. The game, sold in more than 30 million copies so far, is an epic adventure which follows a bartender named Desmond Miles, who is kidnapped by Abstergo Industries and forced to travel back through time for secret missions. He must recover ancient artifacts from his ancestors, after learning that he comes from a long line of assassins. 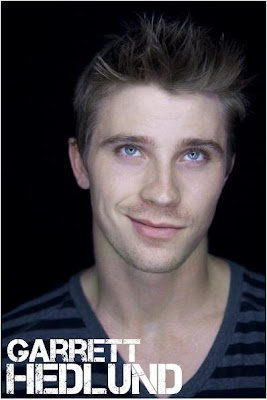 ANGEL AND DEMONS were directed by Ron Howard who isn't returning. The third part should see Tom Hanks investigating Freemasons in USA. Variety reports that Warner Bros.' $200 million mega movie adaptation of famous anime AKIRA has been officially given a go. After a bunch of actors in the race for the lead role, which included Keanu Revees, Justin Timberlake, Michael Fassbender, it seems the lead contender is now Garrett Hedlund from TRON: LEGACY. The futuristic tale is set in post-nuclear war Manhattan in 2019 where a  biker gang member tries to save his best friend who is subjected to a government experiment which unleashes his latent powers.
We're still in Asia today, when it comes to trailers, since the first one for Zhang Yimou's (THE HOUSE OF THE FLYING DAGGERS) epic drama THE FLOWERS OF WAR has just been released! 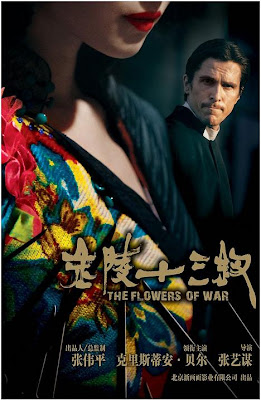 As you know, China's official Oscar candidate for 2012, and also one of their most expensive movies ever, will have Christian Bale as a a foreign mortician who comes to China in 1937 to bury a priest. He has the misfortune of being there just as Japanese forces are taking over the capital and epic battles rage all around him. The late priest’s cathedral was also a school for girls in which the mortician must now pose as a priest to avoid incarceration by the advancing Japanese army. But he is forced to take a more active role in the conflict when the soldiers demand the use of the young female students as “entertainment” for their troops.
Posted by DEZMOND at 12:00 AM