One of favourite directors among the female audience Nora Ephron has a new project. Although she didn't do a good job on 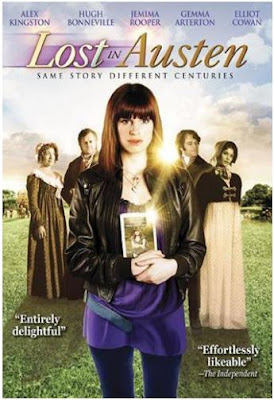 JULIE & JULIA (great actors, bad direction) and didn't do much ever since YOU'VE GOT MAIL, she will now helm LOST IN AUSTEN. According to "Variety" it will be a big screen adaptation of BBC's television mini series from 2008, which followed a modern-day New York woman, who is a passionate fan of author Jane Austen. She somehow finds herself swapping places with the fictional Jane Austen character Elizabeth Bennett from "Pride & Prejudice". The film will be produced by famous director Sam Mendes, who is, as you know, currently shooting new JAMES BOND. 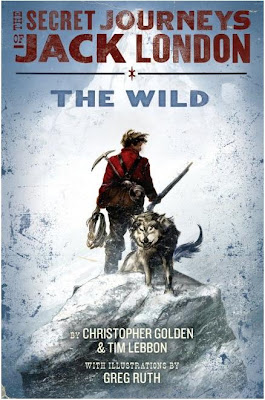 the book follows young Jack London, who, driven by the thrill of adventure and the promise of gold, sets off on a journey to the Yukon at the end of the 19th century where he faces obstacles such as raging rivers, dog-sled races and villainous prospectors, while discovering something much more sinister and mysterious waiting for him deep within the frozen woods.  The latest one to join 2nd season of GAME OF THRONES is Rose Leslie (DOWNTON ABBEY) as Ygritte, a woman that Jon Snow meets beyond the Wall. "EW" describes her as strong-willed, witty, skilled in battle and survival in the wilderness, an unconventional beauty, skinny but strong with red hair. 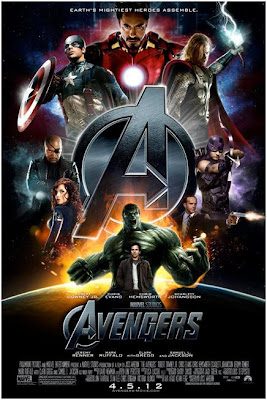 The most talked about thing today in the film world has been the first trailer for THE AVENGERS which should hit cinemas next May. Not much is known about the plot of, what promises to be, next summer's biggest blockbuster, except that Iron Man, Captain America and Thor will be recruited by S.H.I.E.L.D. to help save the world from annihilation. This of course means that Chris Hemsworth as Thor, Chris Evans as Captain America, Jeremy Renner as Hawkeye, Scarlett Johansson as Black Widow and Tom Hiddleston as Loki will all come back in this superhero extravaganza. Samuel L. Jackson, Gwyneth Paltrow, Mark Ruffalo and Stellan Skarsgard are also part of the stellar cast.
Posted by DEZMOND at 12:00 AM