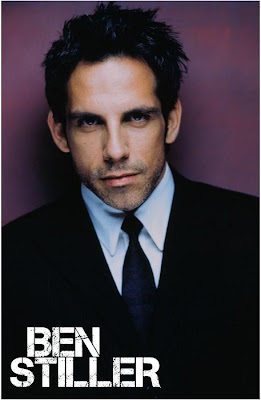 As "MovieWeb" reports, popular comedian Ben Stiller will reunite with NIGHT AT THE MUSEUM writers in 20th Century Fox film RENTAGHOST. The project is based on the BBC series, which ran from 1976 to 1984 following Fred Mumford, who recently died and is determined to be more productive in the afterlife so he sets up an agency entitled Rentaghost, where fellow spirits are leased out to help the living. This new version will feature Ben Stiller as an American consultant sent to revitalize a failing U.K. company. Before Ben Stiller, Russel Brand was mentioned for the lead role.


HOLLYWOOD SPY HEADLINES
Our dear Michael Fassbender seems to be sticking to hard stories, since according to "Variety" he's just taken a role in 12 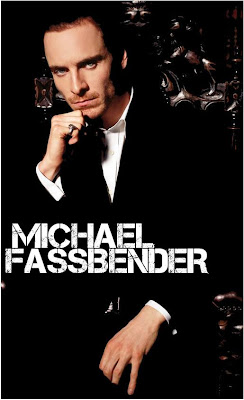 YEARS A SLAVE, a true story of Solomon Northrup (to be played by Chiwetel Ejiofor), a New York man who was kidnapped in Washington state and sold into slavery in 1841. He was rescued from a Louisiana cotton plantation in 1853. On the other hand, Jim Carrey is playing it safe, since according to "Deadline" he will star in BURT WONDERSTONE, a story of  a popular Las Vegas magician (Steve Carell) who gets upstaged by a hip new street performer. Burt Wonderstone then goes on a journey of self-discovery to reclaim his love of magic. Carrey will probably play the street magician.
Your trailer for today is a charming one for British uplifting and inspirational movie WILL which hits UK cinemas this November 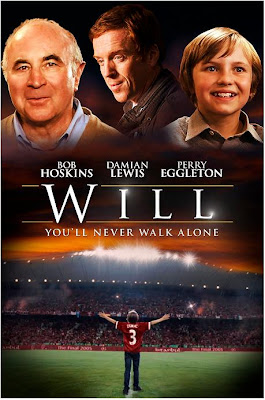 and follows an 11-year-old Will Brennan who is Liverpool FC's biggest fan. At a boys' school in England, Will's knowledge and love of The Beautiful Game even outshines his football-obsessed mates. But his life is turned upside-down when his long-absent father Gareth reappears with tickets to the '05 Champions League Final in Istanbul. However, he will have to run off on a journey of his own to make it to the game. Beside little Perry Eggleton, the cast also includes always brilliant Damian Lewis and vetaran Bob Hoskins.

And don't forget that later this Thursday, I will be posting an exclusive interview with delightful and always fun Melissa Bradley,  six times published author!
Posted by DEZMOND at 12:00 AM