JASON STATHAM TO JOIN "FAST & FURIOUS"? "THE SIMPSONS" & "DEXTER" TO BE CANCELLED? CHARMING TRAILER FOR "THE WOMEN ON THE 6TH FLOOR"! MATT VAUGHN TO HELM "SUPERIOR"

First some news for me boys :) According to "Twitch" Jason Statham could join FAST AND FURIOUS sixth part, since the franchise obviously didn't have enough mega hunks with Vin 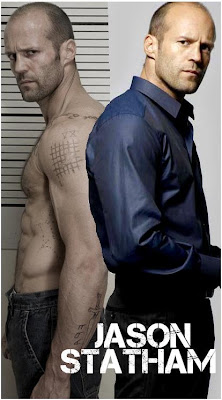 Diesel, Paul Walker, Dwayne Johnson and Tyrese Gibson. What's more, the seventh part of the film is also in plan. The story could be set somewhere in Europe this time. And according to "FirstShowing", KICK-ASS director Matthew Vaughn will again adapt one of Mark Millar's comic books. This time it will be SUPERIOR, an inspiring comic book about a a young boy diagnosed with multiple sclerosis who has his wish to become a superhero magically granted so he becomes his favorite film superhero and uses his powers to catch criminals, but also to end war in the Middle East, feed starving children and rescue endangered people from natural disasters. However, the boy's powers and status as a superhero may come at a price.


HOLLYWOOD SPY HEADLINES
Another actor to join new comedy NEIGHBORHOOD WATCH is a bit forgotten Billy Crudup (although he WAS rather memorable in WATCHMEN).Alongside Ben Stiller, Vince 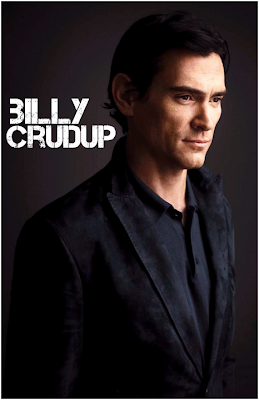 Vaughn and Will Forte Crudup will portray a creepy neighbor in the story of suburbanite fathers who form a Neighborhood Watch group as an excuse to get away from their families but they get in way over their heads when the group uncovers a nefarious plot to destroy the world. There were a few show cancellation stories today: NBC has apparently canceled PLAYBOY CLUB, their ambitious new show, after the first opening episode, due to poor ratings, while there are rumors that Fox and Showtime might cancel THE SIMPSONS and DEXTER next year if they don't cut down their budgets, since they've become too expensive.
And here's a trailer for a charming film which premieres in USA this November. Lovely comedy THE WOMEN ON THE 6TH FLOOR is set in 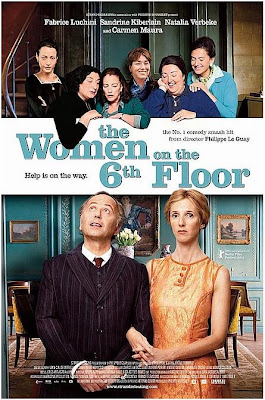 Paris, 1960. Jean-Louis lives a bourgeois existence absorbed in his work, cohabitating peacefully with his neurotic socialite wife Suzanne while their children are away at boarding school. The couple's world is turned upside-down when they hire a Spanish maid Maria. Through Maria, Jean-Louis is introduced to an alternative reality just a few floors up on the building's sixth floor, the servants' quarters. He befriends a group of sassy Spanish maids, refugees of the Franco regime, who teach him there's more to life than stocks and bonds. The women's influence on the house brings change... muy rapido!

PS! Don't forget to pop over to B-World, since our cutie Jessie has featured me in a naughty little surprising spotlight!Go over, and say hi!
Posted by DEZMOND at 12:00 AM