Back in June, you really liked the first part of HOLLYWOOD SPY'S  UPCOMING STARS spotlight, and since we've witnessed a lot of young stars appearing more or less from nowhere at one 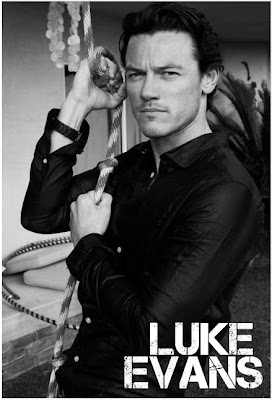 moment and getting numerous roles in biggest blockbusters at the next one, here's the second part with some new upcoming super stars.

GODLY LUKE EVANS
Coming from Wales,  super dashing, ultra charismatic and mega talented LUKE EVANS has been getting really tasty roles in big epics and huge blockbusters. For obvious reasons, directors love to give him Godly roles so you've seen him as Apollo in CLASH OF THE TITANS and this December you will see him as Zeus in this year's most awaited epic IMMORTALS. 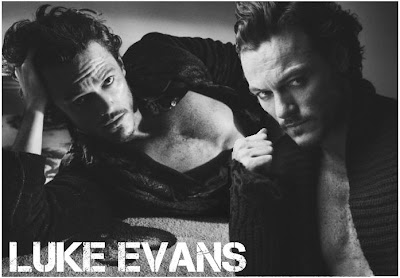 This Fall he will also play Aramis in THE THREE MUSKETEERS, and his biggest future role is the role of the brave archer Bard, the leader of Men in Peter 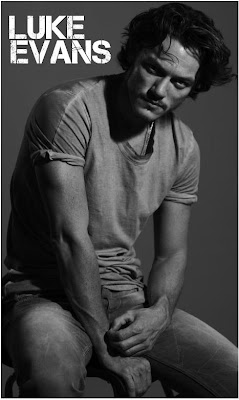 Jackson's THE HOBBIT saga. In 2012 he will also appear beside John Cusack in THE RAVEN, the period film on Edgar Allan Poe shot in Serbia last winter. It is interesting that this magnificent Welshman also has a velvety, stunning and amazingly captivating voice, which you can hear over at YouTube in some of the videos of his theater plays. Check out his duet with one of my favourite singers Siobhan Donaghy in mesmerizing WITHOUT YOU song, or the mindblowing ONE SONG GLORY just from Luke.  And since I know he will be reading this - a big HELLO to our favourite Welshman! 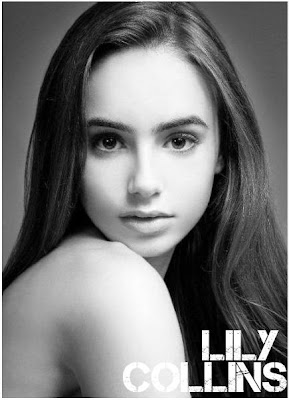 Although she is best known as the daughter of famous pop legend Phil Collins, young and beautiful British damsel LILY COLLINS is trying to build up her own name in Hollywood, and so far she's been building up a teen star career. She has lead roles in two huge epic films ahead of her: the role of Snow White in Tarsem Singh's magical and spectacular SNOW WHITE project and the role in the movie adaptation of popular YA saga THE MORTAL INSTRUMENTS. Before this you've seen her in THE BLIND 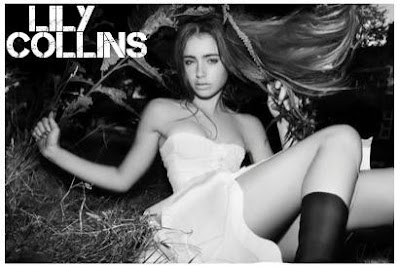 SIDE, beside Paul Bettany and Karl Urban in PRIEST and this Fall you're watching her beside Taylor Lautner in ABDUCTION. 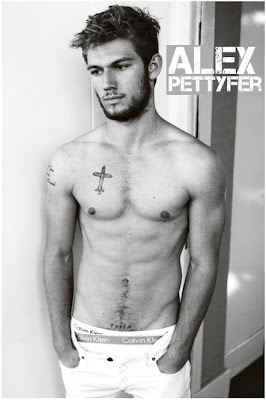 In the sea of teen stars, blond God ALEX PETTYFER has quickly found his way into Hollywood's A league. He is now one of the most sought after young actors. You've seen this scorching hot British model and actor in sf blockbuster I AM NUMBER FOUR, in magical romantic drama BEASTLY and in the future he will star in sf thriller IN TIME beside Justin Timberlake and Amanda Seyfried, in OVERDRIVE, where he an Matthew Goode will be a pair of handsome and adventurous car stealing brothers, and then he will be stripping in 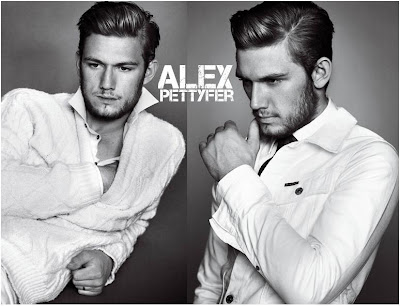 MAGIC MIKE with Channing Tatum and Joe Manganiello. He was the first choice for the lead role in ERAGON, he dated Dianna Agron and Emma Roberts, and he was a world famous male top model before starting the acting career.

INSPIRING TOM HIDDLESTON
He is just another proof that British stars are the most talented (and the hottest as well). Although TOM HIDDLESTON reached bigger fame with his intriguing portrayal of the naughty villain Loki in this 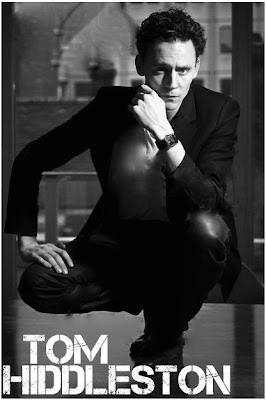 year's THOR (the role he will repeat in THE AVENGERS as well), we've seen him before that in the most amazing British TV series CRANFORD, in WALLANDER, and his upcoming projects include MIDNIGHT IN PARIS (in which he will play famous writer Scott Fitzgerald), WAR HORSE (Steven Spielberg's big Oscar contender) and THE DEEP BLUE SEA (with Rachel Weisz). The last two could bring him Oscar nominations. He studied at Eton and Cambridge. One of his most beautiful and inspiring quotes is: "Never stop. Never stop fighting. Never stop dreaming. And don't be afraid of wearing your heart on your sleeve - in declaring the films that you love, the films that you want to make, the 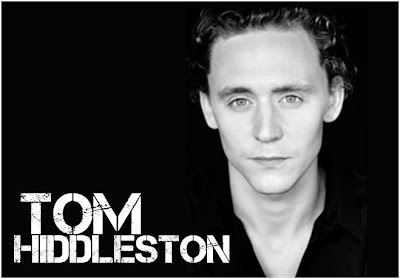 life that you've had, and the lives you can help reflect in cinema. For myself, for a long time... maybe I felt inauthentic or something, I felt like my voice wasn't worth hearing, and I think everyone's voice is worth hearing. So if you've got something to say, say it from the rooftops." Well, how could you not love him after reading that?!?
Posted by DEZMOND at 12:00 AM