Hey, people, our poll in which I asked you WHO SHOULD BE OSCARS 2012 HOST is over and Neil Patrick Harris is the proud winner with 26% of your votes, leaving Justin Timberlake (18%) and Robin Williams (10%) behind him.

Eddie Murphy,who is the official host of the next year's Academy Awards didn't really shine in this poll receiving only 8% of total votes, and finishing behind Dame Edna (10%)  and Ben Stiller.

I must agree with you that Neil Patrick Harris would make a great Oscar host. Not only that he has great sense of humour, funny but intelligent, refined and non-offensive, and outstanding personal and stage charisma, but he is also a very lovable guy who mostly inspires positive reactions and nice feedback from the audience. He is also a good looker and a stunning dresser which counts as well when you're being watched by hundreds of millions of people around the globe. And he already has hosting experience since he hosted the Tony Awards rather successfully. He also did the opening number at the Oscars back in 2010. Another thing that qualifies him for the job are his family oriented films (THE SMURFS, THE MUPPETS) and his calm, non-scandalous and exemplary private life. 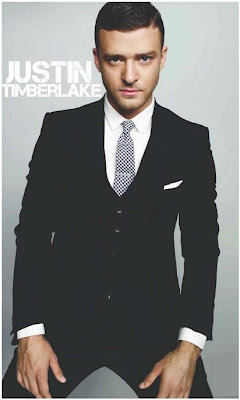 who was nominated for seven and won 4 Emmy awards for his comedy work in Saturday Night Live, but he also had numerous nominations for the most prestigious awards for his role in THE SOCIAL NETWORK, proving his dramatic talent as well. We've seen his seductive, witty and irresistible charms in FRIENDS WITH BENEFITS and BAD TEACHER and his dramatic talent in THE ALPHA DOG and EDISON. Similarly to Neil Patrick Harris he is also a worldwide famous style icon and would look more than dashing at the Oscar stage. Not to mention that he could put in  one or two musical performances as well during the ceremony. 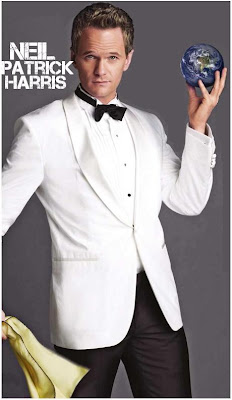