Today you can check out the gorgeous first poster for Steven Spielberg's drama WAR HORSE which premieres this December. Set in the rural England and Europe during the First World War, 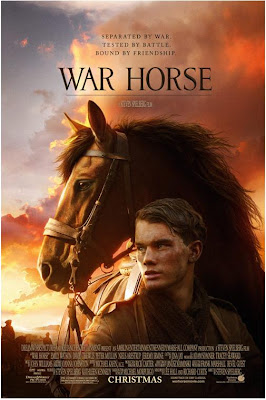 the film follows the remarkable friendship between a horse named Joey and a young man called Albert, who tames and trains him. When they are forcefully parted, the film follows the extraordinary journey of the horse as he moves through the war, changing and inspiring the lives of all those he meets - British cavalry, German soldiers, and a French farmer and his granddaughter, before the story reaches its emotional climax in the heart of No Man's Land. The film stars Jeremy Irvine, Toby Kebbell, Emily Watson, David Thewlis, Benedict Cumberbatch, Tom Hiddleston ...Click to watch the trailer.


HOLLYWOOD SPY'S HEADLINES
According to "Heat Vision" Susan Sarandon has joined Dwayne Johnson in SNITCH, in which he plays a father devastated by his son being sentenced to 30 years in prison on drug charges. He 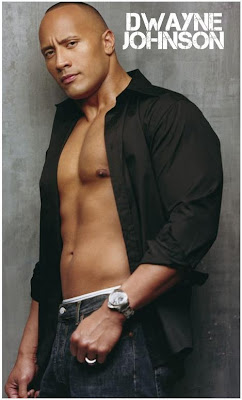 takes extreme measures by going behind bars as an undercover prison informant to bust a major drug dealer, in hopes of securing a commuted sentence for his son. Sarandon will play a district attorney who tries to advance her career with this undercover operation. Comic book series AREA 52 will get its movie adaptation. The story is set in a top-secret Antarctica warehouse which U.S. government uses to store hideous creatures and mystical weapons. When an aggressive new alien is accidentally hatched, the group of misfits hired to watch over the warehouse must band together to keep these creatures from escaping.
First pictures from Jean Jacques Annaud's (the sensual French director of ENEMY AT THE GATES and SEVEN YEARS IN TIBET) new film BLACK GOLD have been released around the net.  As 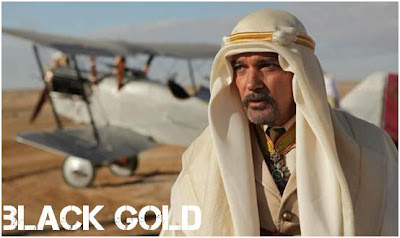 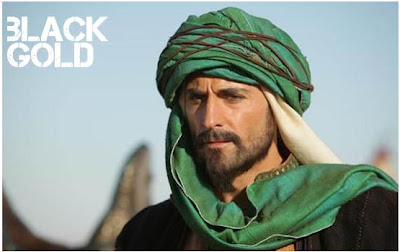 this movie set in the 1930s when oil was first being discovered in parts of Arabia. The story of the film centers on rival Arabian tribes and the young ruler who manages to unite these warring kingdoms. 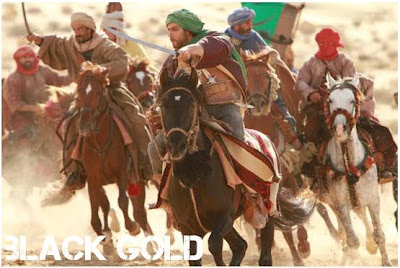 Famous James Horner from TITANIC and AVATAR is composing the music for this expensive epic.