WONDERFUL TRAILER FOR "THE BEST EXOTIC MARIGOLD HOTEL" WITH JUDI DENCH & MAGGIE SMITH! ISLA FISHER IN "NOW YOU SEE ME"? STEPHEN MOYER IN "THE BARRENS"! "BEAUTY & BEAST" SHOW ON CW? 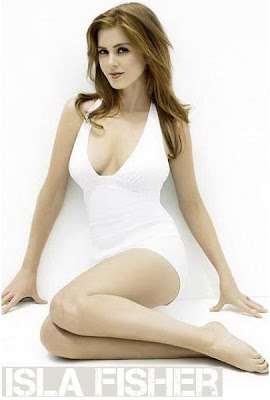 SEE ME which already includes Amanda Seyfried, Mark Ruffalo, Morgan Freeman and Jesse Eisenberg. As you remember Mark Ruffalo will play the leader of a team of FBI agents who are investigating the Four Horsemen, a squad of the world's greatest illusionists who pull off a series of daring bank heists during their performances, then shower the profits on their audience. Eisenberg is the leader of the illusionists, Freeman is an ex-magician, while Isla Fisher could play a master technician who builds contraptions to aid in the illusion of the heists. 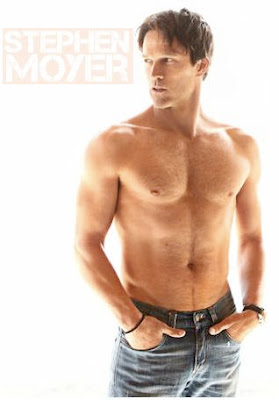 to the more than 1 million acres of dense forest known as the New Jersey Pine Barrens, where he becomes convinced they're being stalked by the legendary winged monster that looks like a deformed hybrid of several different animals. According to "MovieWeb" CW is planning a remake of BEAUTY AND THE BEAST TV show which, back in the 80's, followed the story of a beast-man who lived beneath New York City and, through a psychic bond,  developed a relationship with a lovely attorney in the city.
It's here, it's here - the first trailer for super charming THE BEST EXOTIC MARIGOLD HOTEL, which premieres next March and has a stunning cast including Judi Dench, Maggie Smith, Bil 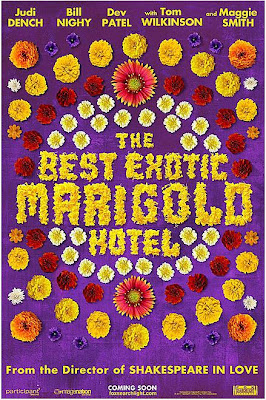 Nighy, Tom Wilkinson and young Dev Patel. Directed by John Madden the film follows a group of British retirees who decide to "outsource" their retirement to less expensive and seemingly exotic India. Enticed by advertisements for the newly restored Marigold Hotel and bolstered with visions of a life of leisure, they arrive to find the palace a shell of its former self. Though the new environment is less luxurious than imagined, they are forever transformed by their shared experiences, discovering that life and love can begin again when you let go of the past.
Posted by DEZMOND at 12:00 AM