WILL EDDIE MURPHY HOST THE OSCARS? TRAILER FOR "THE DOUBLE" WITH RICHARD GERE & TOPHER GRACE. JAMES BOND 23 "CARTE BLANCHE" TO BE SET IN SERBIA AND SHOT IN INDIA?

I know that all of you JAMES BOND fans are waiting for the new 007 film, and the good news is that it should start shooting soon 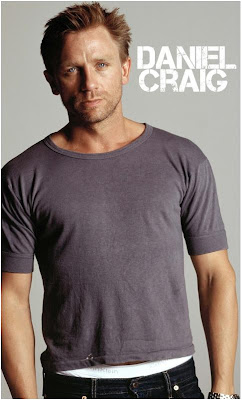 over in India with a stunning budget of almost $200 million. I'm not sure why they are shooting in India since the story is supposed to be set in HOLLYWOOD SPY's homecountry of Vojvodina. Believe it or not, in JAMES BOND 23 secret agent oo7 will be on a mission on the outskirts of Novi Sad the capital city of Vojvodina, monitoring an Irishman called Niall Dunne, who plans to derail a train carrying three hundred kilograms of methyl isocyanate.  The possible title of the film could be CARTE BLANCHE and the producers have offered Serbian cellist Jelena Mihailovic to compose the opening music sequence for the film. As you know, directed by Sam Mendes, the film will have Daniel Craig, Judi Dench, Javier Bardem and Ralph Fiennes in the cast.


SHORT HOLLYWOOD HEADLINES
Although there were rumors earlier this Spring that Oprah Winfrey might host the next year's OSCARS, according to "Deadline" the director of the ceremony Brett Ratner (who isn't 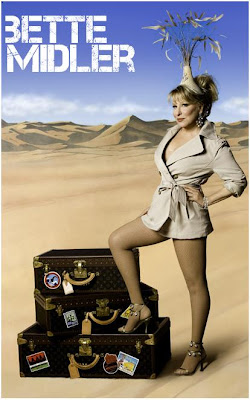 a popular choice for the job himself) wants Eddie Murphy to be the host!Murphy has recently done TOWER HEIST film with Ratner and is apparently interested to take the job. Meanwhile, Billy Crystal is also one of the options, since many believe he should return to the role of the Oscar host. Speaking of Crystal, I haven't seen him and Bette Midler for quite some time, but I didn't expect to see them playing grandparents: as "Variety" reports this weekend, they will take lead roles in US & THEM playing a divorced couple who must live under the same roof again with their three grandchildren. This 2Oth Century Fox comedy will also show the grandparents struggling to adapt to their modern grandchildren's behavior.
One of the trailers released recently is the one for THE DOUBLE. It raised quite a buzz because the biggest twist is revealed in the trailer itself. Premiering later this month, the film follows Paul 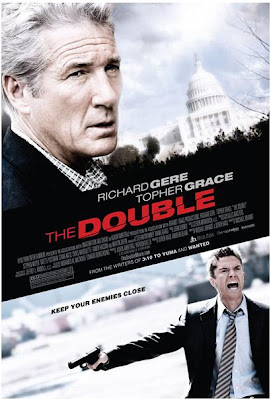 Shepherdson (Richard Gere), a retired CIA operative, and a rookie FBI agent, Ben Geary (Topher Grace) who are trying to solve the mysterious murder of a US senator bearing the distinctive trademark of the legendary Soviet assassin "Cassius". Having spent his career chasing Cassius, Shepherdson is convinced his nemesis is long dead, but is pushed to take on the case by his former supervisor(Martin Sheen). Meanwhile, Agent Geary, who wrote his Master’s thesis on Shepherdson’s pursuit of the Soviet killer, is certain that Cassius has resurfaced. As Shepherdson and Geary work their way through crimes both past and present, they discover that Cassius may not be the person they always thought him to be, forcing both to re-examine everything and everyone around them. The film also stars Stephen Moyer.
Posted by DEZMOND at 12:00 AM