AMY ADAMS IN "THE ORPHANAGE"! "THE WALKING DEAD 2" TO BE AIRED IN 122 COUNTRIES! "TITANIC:BLOOD & STEEL" SHOOTING IN SERBIA WITH CHRIS NOTH, NEVE CAMPBELL & DEREK JACOBI! "ROMANCING THE STONE" GETS A SHOW ON NBC! 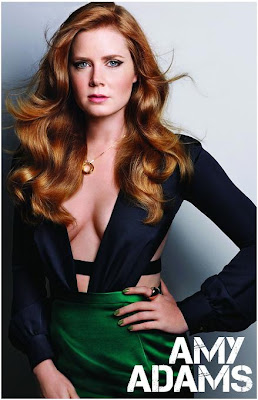 According to "MovieWeb", always adorable Amy Adams is in early talks to take the lead in the English language version of Spanish horror THE ORPHANAGE. In the story, written by Guillermo del Toro, she might play a young woman who returns to the orphanage where she was raised with plans to turn the facility into a home for mentally disabled children, but her little  son begins to encounter the same demon which tormented her many years ago.  As you know, Amy has the premiere of THE MUPPETS film this December, and in 2013 she will be Louis Lane in MAN OF STEEL and she will also star in THE MASTER, a film about a powerful leader of a religious sect.


SHORT HOLLYWOOD HEADLINES
I'm not sure what is happening, but after we've heard the news of Gerard Butler and Catherine Heigl starring in the film reboot of famous ROMANCING THE STONE, the same adventure is now also moving to NBC where they are making 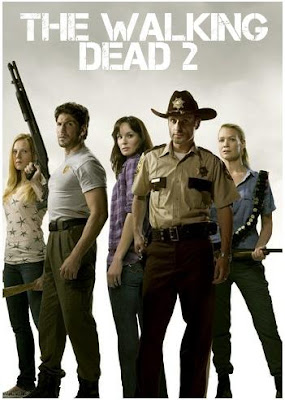 a TV show out of the story which follows a writer who goes to the jungles of Colombia to find her missing brother. Long awaited premiere of the second season of mega popular TV show THE WALKING DEAD will have a 90 minute opening episode on Sunday, October 16th at AMC. The 12  episodes will be shown within each of the following weeks in 122 countries around the world making it the biggest global TV show ever to be aired almost simultaneously around the planet. It will be translated onto almost 40 languages.
A bunch of celebrities have landed in Serbia, where the shooting of new TV series TITANIC: BLOOD AND STEEL is about to start this week. The international co-production, which I mentioned 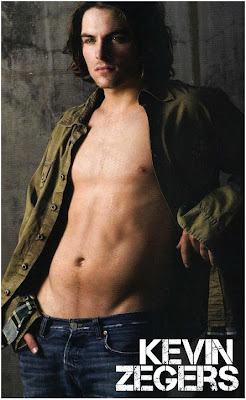 earlier this Spring, will depict the design of the ship, how it was built, and the financial compromises which ultimately lead to its untimely demise. Chris Noth (Mr.Big from SEX AND THE CITY) plays financier J.P. Morgan, while Neve Campbell plays a journalist covering the ship's first voyage to New York City. Derek Jacobi will play Lord William Pirrie, chairman of the company which built the Titanic. The cast also includes a number of Italian and Serbian actors, and young Hollywood star Kevin Zegers. The mini series will air next Spring celebrating the 100th year after Titanic's first and last voyage. The huge construction of Titanic has already been built in Serbian city of Kragujevac where the shooting will take place.
Posted by DEZMOND at 12:00 AM