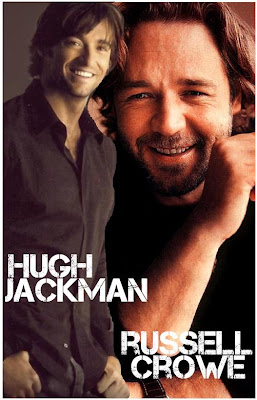 Valjean! As "Deadline" reports, the adaptation of Victor Hugo's book follows peasant Jean Valjean who has just been released from imprisonment in the Bagne of Toulon after nineteen years (five for stealing bread for his starving sister and her family, and fourteen more for numerous escape attempts). Upon being released, he is required to carry a yellow passport that marks him as a prisoner, despite having already paid his debt to society by serving his time in prison. As you remember one of the contenders for the role of Javert was Paul Bettany.


SHORT HOLLYWOOD HEADLINES
This could be a charming couple: Julianne Moore and Greg Kinnear will star in a new comedy THE ENGLISH TEACHER about a 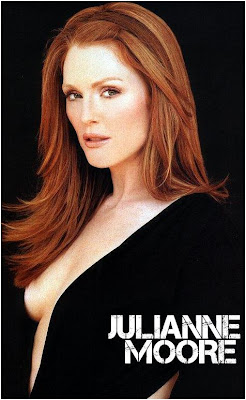 female teacher whose life is upended when a former star pupil returns to her small town after failing miserably as a playwright in New York. What's new in the loony world of Mel Gibson? Well, according to "MovieWeb" he will shoot an epic film on JUDAH MACCABEE who, along with his father and four brothers, lead the Jewish revolt against the tyrannical Greek-Syrian army in 167 BC. Famous screenwriter Joe Eszterhas will help Mel in his new mission. According to "Variety" Ron Howard will direct 364, an unusual spin on the superhero films about a guy who is normal 364 days a year and one day he has superhuman powers.
According to "MovieWeb" David Twohy (from RIDDICK sf saga) will helm THE LEONARDO JOB, an action thriller about two rival master thieves who are hired to go to Florence to steal the "lost" Leonardo da Vinci painting "The Battle of Anghiari". 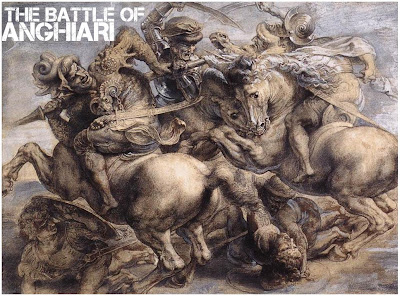 These experts use high tech and old tricks to prove the painting exists and pinpoint its location - hidden behind another masterpiece. They are forced to combine skills when their schemes to steal the painting get more complicated and dangerous after they discover they are not the only ones pursuing the hidden treasure.
Posted by DEZMOND at 12:00 AM