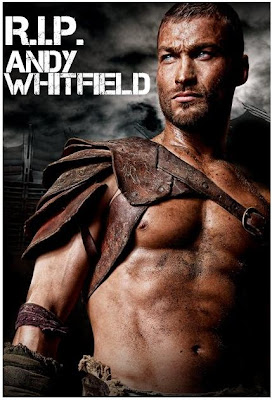 AND SAND who always seemed so warm, kind and polite has died from cancer in Sydney this morning in the arms of his loving wife as "Daily Mai"l reports.
As you know, talented young New Zealand actor was diagnosed with stage 1 of the disease in March 2010, but was declared cancer-free two months later after beginning treatment immediately in New Zealand. It was thought that he would then resume the shooting of the second season of SPARTACUS show, which became a worldwide hit in its premiere season, but the cancer returned later on and Andy had to continue with a more aggressive 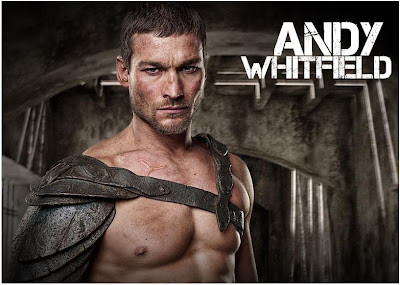 treatment. He left the show then and was replaced by a new actor.
HOLLYWOOD SPY shall remember his shinning talent and his brilliant charisma.Such a sad loss of a very young man! He was just 39!
Posted by DEZMOND at 2:27 PM