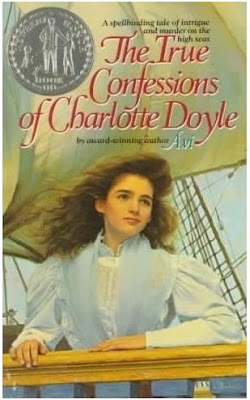 According to "The Hollywood Reporter" Danny De Vito is ready to direct the movie adaptation of the YA saga THE TRUE CONFESSIONS OF CHARLOTTE DOYLE and he has signed on Pierce Brosnan and Morgan Freeman in the lead roles.  The book details the story of Charlotte Doyle, the young daughter of an aristocrat who has lived a very sheltered life and who sets out from Liverpool on a trans Atlantic journey to her new home in America. She finds herself the only passenger, and the only girl, on the Seahawk, a majestic ship under the command of Captain Jaggery and the tale is billed as a story of intrigue on the open sea.


SHORT HOLLYWOOD HEADLINES
The first poster has been released for drama THE DEEP BLUE SEA starring two gorgeous and super talented people Rachel Weisz and Tom Hiddleston. The film, which premieres this 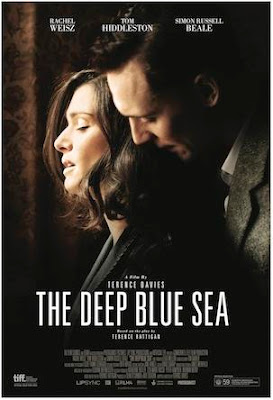 November, should be one of the Oscar contenders with the story about the cheating wife of a British Judge  caught in a self destructive love affair with a Royal Air Force pilot. "Deadline" reports that the spin-off to famous SEX AND THE CITY, is moving to CW. CARRIE'S DIARIES, which follows High School years of famous Carrie Bradshaw, will be produced by GOSSIP GIRL creators. Another new show will be HANNIBAL LECTER TV series which will be written by the producer of PUSHING DAISIES and will describe Lecter's early relationship with FBI profiler Will Graham.
One of the upcoming dramas most of you got intrigued by when I mentioned it before is WARM BODIES in which the story follows an existentially tormented zombie who falls for the girlfriend of one of his victims and decides to protect her from his brain-eating brethren as he begins to reconnect with his dormant humanity. 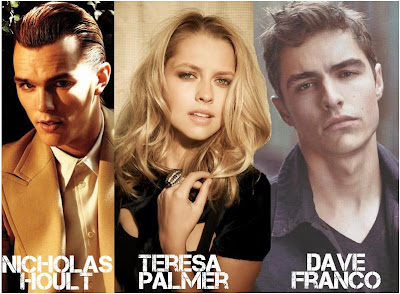 I've recently mentioned that super charming comedian Rob Corddry has joined gorgeous young people Teresa Palmer and Nicholas Hoult who are taking the lead roles, but now there are new additions to the cast: James Franco's brother Dave Franco will play Teresa Palmer's boyfriend the leader of humans who are fighting against zombies, while John Malkovitch will play a general who wants to eradicate all zombies. Similar to Nicholas Hoult, Rob Corddry will be one of the good zombies.
Posted by DEZMOND at 12:00 AM