Ah, that Jason Bateman really is a popular guy in Hollywood these days. According to "MovieWeb", after starring in CHANGE-UP 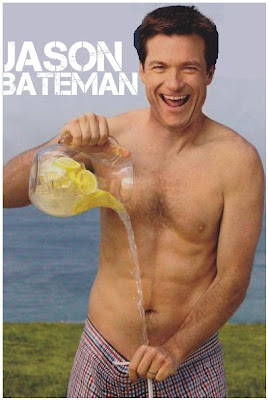 this summer in which he exchanged lives with Ryan Reynolds, he will take the lead role in THE LONGEST WEEK, beside Olivia Wilde (again), a movie which follows a man who spends a week in his parents' luxury Manhattan hotel, which creates chaos in his life. He will also join Alexander Skarsgard in DISCONNECT, a film with interconnected stories revolving around a bunch of different characters who are all affected in serious ways by the Internet and modern technologies.


HOLLYWOOD SPY'S HEADLINES
Well, the title certainly sounds fun - Jon Turteltaub will direct LAST VEGAS, a comedy which will follow four best friends in their 60s who escape to Las Vegas to throw a bachelor party 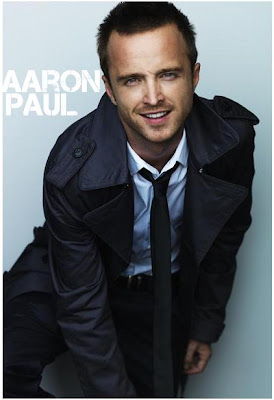 for the last single man in the group. Jack Nicholson was offered the lead role. As "Deadline" reports, Jeremy Renner will take the lead role in KING OF HEISTS, a film about a mild mannered gentleman who quietly assembled a crew and pulled off a $3 million heist from the Manhattan Savings Institution in 1878. According to "Variety" one of the most charming TV faces around Aaron Paul (BREAKING BAD) will star in SMASHED, in which he and Mary Elizabeth Winstead will play a married couple who can only find a connection through alcohol, but their marriage takes an unusual turn when the wife decides to get sober.
We've been waiting for this one, for a long time now. The trailer for British drama THE DEEP BLUE SEA is finally here. In this period movie, two outstanding thespians 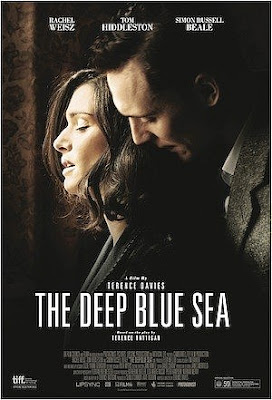 Rachel Weisz and Tom Hiddleston (from THOR, you will read more about him this Sunday in HOLLYWOOD SPY's luxurious and artsy spotlight on the new upcoming stars) are the main characters in the story of the privileged wife of a prominent judge who leaves her husband for a young pilot in the 1950s.  Stuck between the devil and the deep blue sea, she doesn't know what, or whom, to choose! The film has received great reviews so far and is being described as "timeless and nostalgic, classical and very modern, achingly emotional and serene" at the same time. It hits UK cinemas in November and US ones next year.
Posted by DEZMOND at 12:00 AM