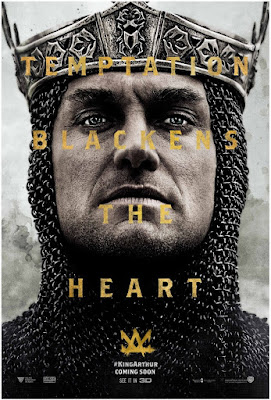 We're all historical today, and I'm sure you will deeply enjoy these two amazing posters featuring Jude Law as the naughty King Vortingern in KING ARTHUR: LEGEND OF THE SWORD, after all he is the reason we will watch Guy Ritchie's rather blasphemous and irreverent take on the famous legend which opens up in cinemas this May. 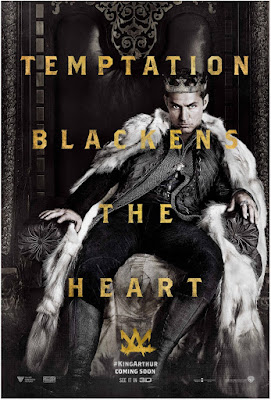 In this version the young Arthur (Charlie Hunnam) runs the back passages of Londonium with his crew, not knowing his royal lineage until he grabs Excalibur. Instantly confronted by the sword's influence, Arthur is forced to make up his mind. He joins the rebellion and a shadowy young woman named Guinevere (Astrid Berges Frisbey), he must learn to understand the magic weapon, deal with his demons and unite the people to defeat the dictator Vortigern, the man who murdered his parents and stole his crown to become king. Eric Bana is 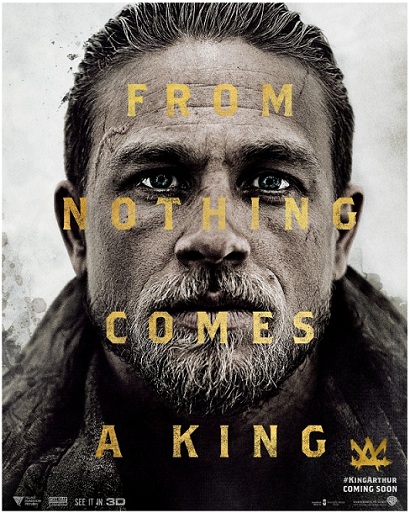 
'EARLY MAN' TRAILER
EDDIE REDMAYNE AND TOM HIDDLESTON GO PREHISTORIC
It won't come out till January next year, but Aardman has released the first trailer for their animation movie EARLY MAN. Set at the dawn of time, when prehistoric creatures roamed the earth, EARLY 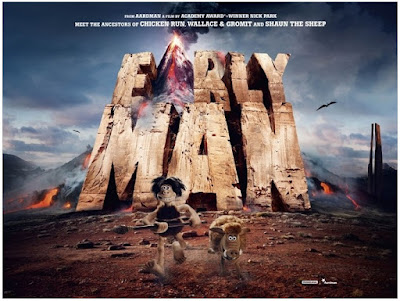 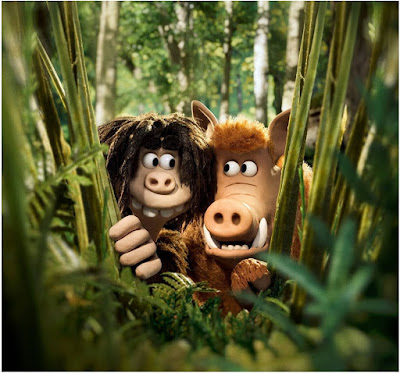 City to save their home. Coming from four time Oscar winner Nick Park it also features the voice of Timothy Spall as the tribe's

long-suffering leader, and father figure to his tribe of idiotic brutes which includes a gentle giant scared of his own shadow and an inept caveman whose best friend is a rock.