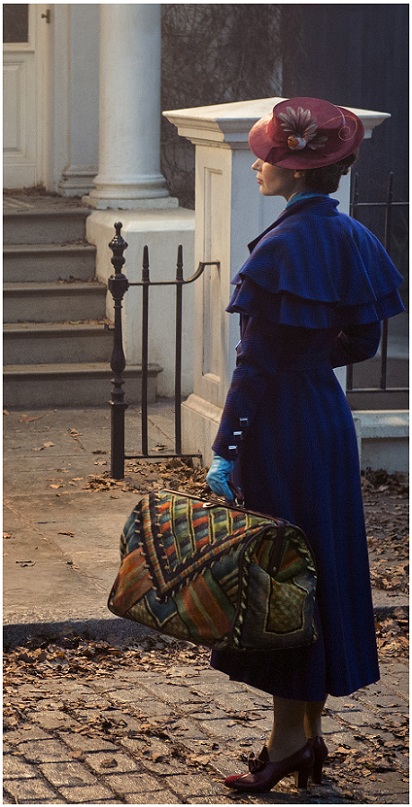 up children Michael and Jane, and Michael's own family which is in need of Mary's help after his wife dies and leaves him with three children.
A STELLARDOCIOUS CAST
Meryl Streep is her eccentric cousin Topsy, Julie Waters is the family's housekeeper with Ben Whishaw and Mortimer as Michael and 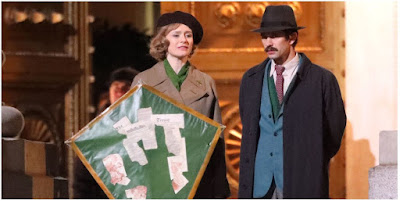 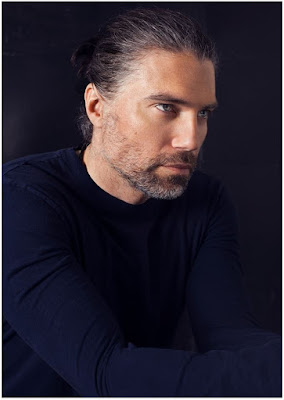 In the sf department, ABC has rounded up the cast for their fantasy series MARVEL'S INHUMANS about  the epic adventures of the royal family lead by Black Bolt (Anson Mount), the enigmatic, commanding King of the Inhumans, with a voice so powerful that the slightest whisper can destroy a city. Eme Ikwuakor will play Gorgon,king's cousin, member of the Royal family, and leader of Attilan’s military who has super strong legs and can generate destructive seismic waves with them. Isabelle Cornish will portray Crystal, the youngest member of the 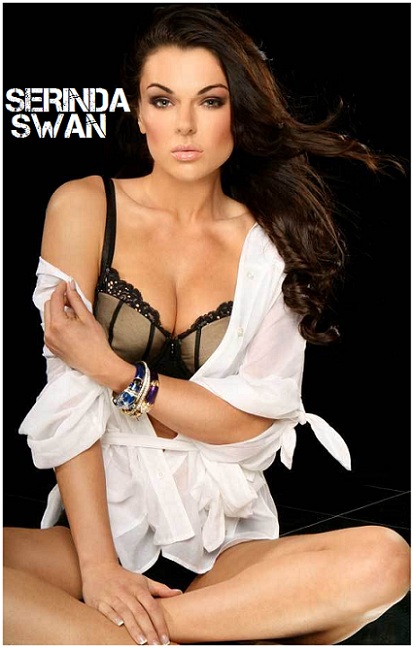 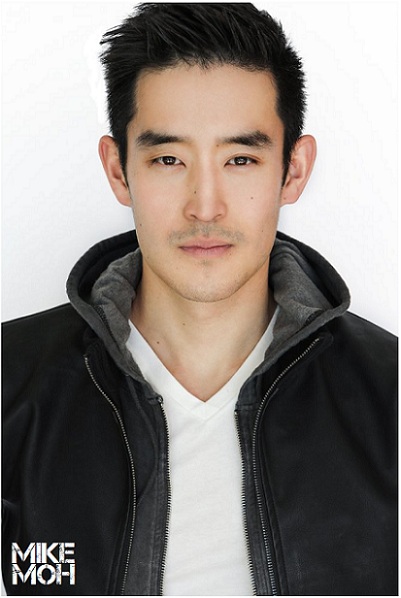 is Auran, Head of the Royal Guards on Attilan! Ken Leung plays Karnak, Black Bolt’s cousin and closest advisor with an ability to see the fault in all things – people, plans, structures, everything! Serinda 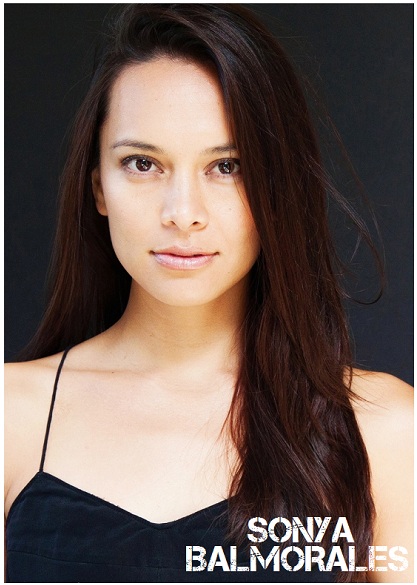 Swan will plays Medusa, Black Bolt's wife and queen, a fiercely resilient warrior who has the ability to move and control her hair the way most people use their hands and fingers. Iwan Rheon will be his brother Maximus who dreams of wearing the crown himself!
Posted by DEZMOND at 1:30 PM