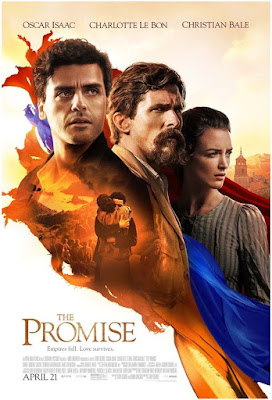 Two tense dramas for you today! A new trailer and a new poster have been released for war drama THE PROMISE out this May in Europe and USA starring Christian Bale, Tom Hollander, Oscar Isaac, Jean Reno, Rade Serbedzija and Shohreh Aghdashloo!
Set during the last days of the Ottoman Empire like the new TV series I presented you with yesterday, THE PROMISE follows a love triangle between Michael, a brilliant medical student, the beautiful and sophisticated Ana, and Chris - a renowned American journalist based in Paris. 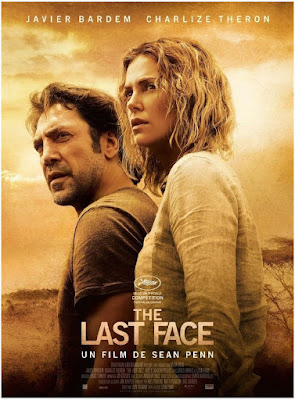 A new trailer and a new poster have also been released for tense action drama from director Sean Penn THE LAST FACE in which his ex Charlize Theron plays  a director of an international aid agency in Africa who meets a relief aid doctor (Javier Bardem) amidst a political and social revolution, and together face tough choices surrounding humanitarianism and life through civil unrest. Jean Reno stars in this one as well, together with Jared Harris and Hopper Penn, Sean's son (yep, it ain't nepotism at all).