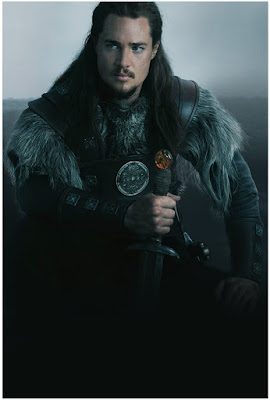 Are you excited, people? The first epic television series to hit the small screens this spring will be the second season of the mediaeval adventure THE LAST KINGDOM which will start airing at BBC Two from March 16th and on Netflix around the world. The adaptation of Bernard Cornwell's epic novel saga The Saxon Stories will be based on the third and the fourth book The Lords of the North and Sword Song set in the emotionally complex and compelling landscape of revenge, rivalry, hostility, corruption, love, sex, loyalty and friendship! The new members of the 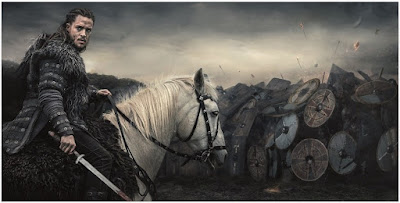 
FIGHT FOR YOUR RIGHT
Set in the year 878, the second series returns as fearless and instinctive warrior Uhtred (Alexander Dreymon) continues his fight for his native land of Northumbria. Uhtred, having given his sword to

King Alfred (David Dawson), despite his upbringing by the invading pagan Danes, embarks on his voyage north to reclaim his own fate: to avenge Earl Ragnar’s death and recapture his ancestral lands of 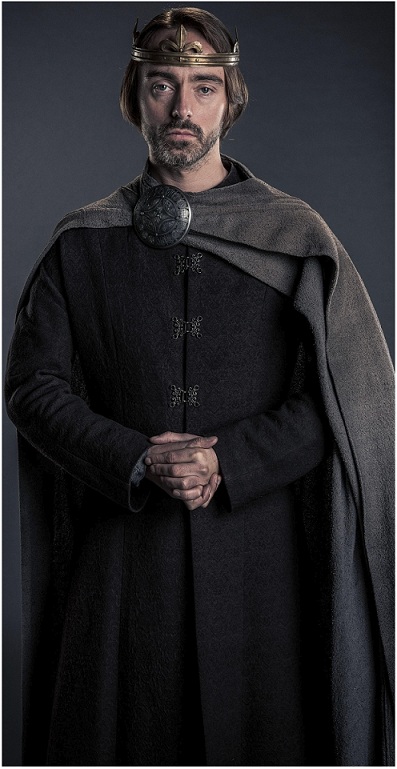 Bebbanburg. Alfred’s conviction to create a united England is stronger than ever, and he sets his sights on the wild lands of the north, which have fallen into chaos and rebellion. It is a dangerous time for Saxon and Dane alike, but Alfred champions a new king - a Christian Dane - to

unite the tribes. However, this king has been enslaved, and Uhtred becomes embroiled in a rescue mission, which brings him face to face with an enemy of old. 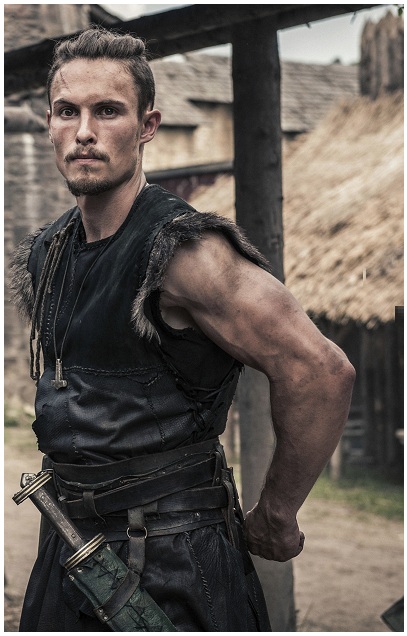 WHAT TO EXPECT IN EPISODE ONE
In the first episode of the second season  King Alfred’s conviction to unite the separate kingdoms of England is stronger than ever and he sets his sights on the wild lands of the north, which have fallen into the

new king in the form of Christian Dane Guthred, Alfred sends the priests on a rescue mission, weighted in silver to free Guthred from the hands of slave traders. Elsewhere, Uhtred still feels the loss of Iseult and,

fearful that they are straying from their journey north, Hild (Eva Birthisle) takes matters into her own hands to advance their quest. While crossing paths with Father Beocca in Eoferwic, Uhtred finds

himself embroiled in a rescue mission and is brought face to face with an enemy of old. As the team enter into dangerous territory, will the exchange of ransom go to plan?