PREMIUM SPOTLIGHT ON 'THE WHITE PRINCESS' EPIC TV SERIES ON WAR OF ROSES WITH NEW CAST PHOTOS AND TRAILER! 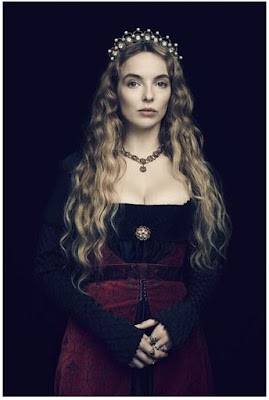 Are you ready for new court intrigues and fights for throne and power at the British isles? Starz is ready to start airing its new epic TV series WHITE PRINCESS April 16th! The ten part historical drama will chart the 15th century War of Roses in which Henry Tudor gets on the throne and princess Elizabeth of York is forced to marry him in order to end the rival conflicts. Newly crowned Queen of England, Elizabeth finds herself torn between loyalty to her blood relatives, placating her husband and his icy mother and establishing herself as a key player within the court's intricate politics. 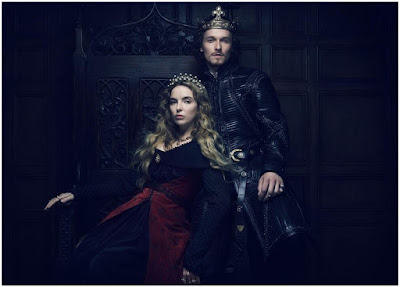 QUEEN ELIZABETH OF YORK
Is played by Jodie Comer. Daughter of the late King Edward IV and The White Queen herself, gets her life transformed when she gets married to Henry VII the new king thanks to the plots of her 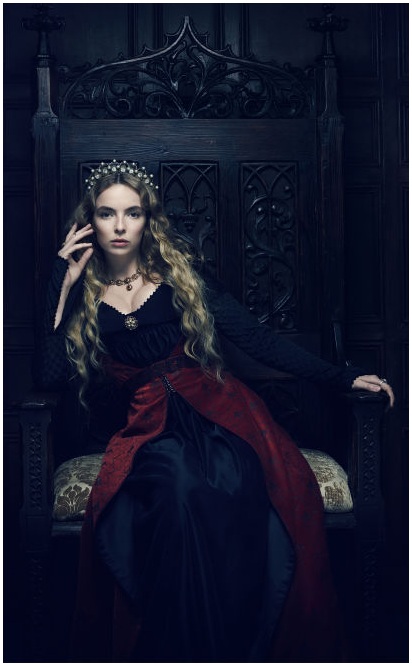 mother.She is kind, warm and publicly loyal to her husband but privately she hates him and plots against him. Their hatred could not only destroy them but England as well.


HENRY VII KING OF ENGLAND
Is played by Jacob Collins Levy. After living in exile for most of his youth in France, he returned to England to regain the crown from the Yorkists. He is mistrustful of women, has a strict and obsessive mother 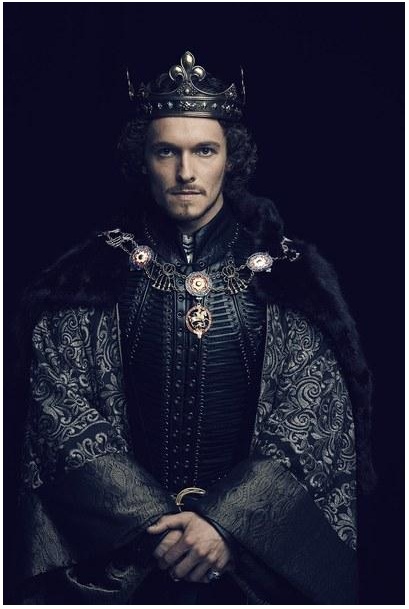 and a new wife he does not love. He finds himself torn between the two women who use him as their battleground. They both want to win his favour.


LADY MARGARET BEAUFORT
The queen mother is played by Michelle Fairley. She has sacrificed her whole life to get her son to the throne but now he is sitting on it she 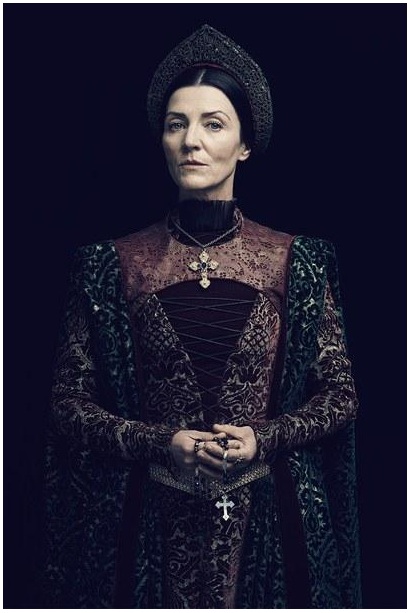 realizes she barely knows him. Desperate to get closer to him she puts herself in the role of his advisor.


DOWAGER QUEEN ELIZABETH
The new queen's mother is played by Essie Davis. She will do whatever it takes to ensure her children survive the war between the Yorks and Lancasters. It was through her betrayal of her late husband's 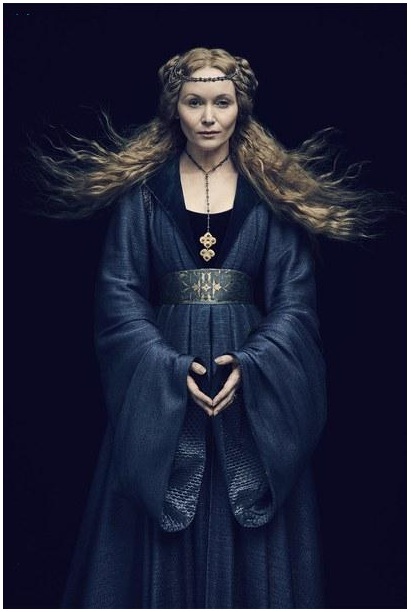 brother, King Richard III, that the Lancaster family retook control over the English crown — with the condition that her daughter Elizabeth be made Queen consort. 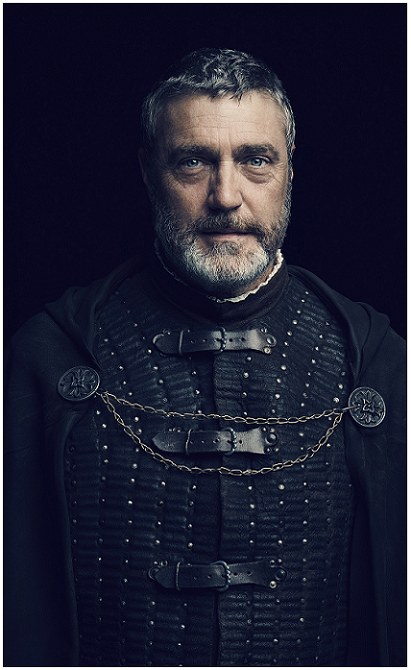 The King's uncle is played by Vincent Regan. He is his right hand, his general and brilliant battle commander, utterly loyal to his nephew. He has always been secretly in love with his mother Lady Margaret.


MARGARET PLANTAGENET
Is the queen's cousin played by Rebecca Benson. She is shy and wants 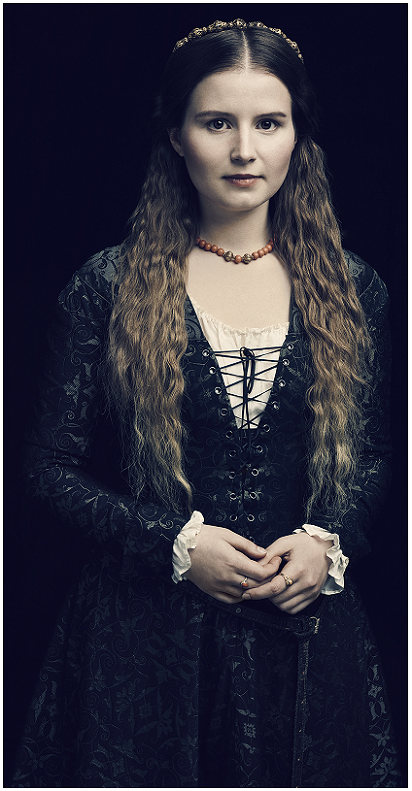 to be invisible, but her brother is a York heir and they are both in danger in this Tudor world. She is the queen's close friend as well. 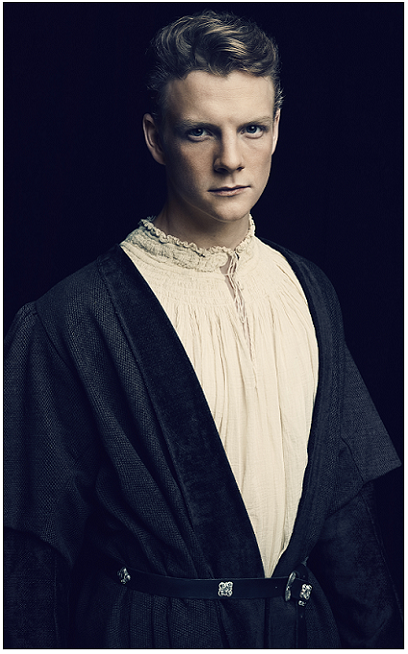 is Queen Elizabeth's long lost brother Prince Richard of York. He has a very strong claim to the throne and a support among the Yorkists.

feels she is in a shadow and wants to marry the king herself. Battling for survival and better position she may become a turncoat!


THE DUCHESS OF BURGUNDY
Is played by Joanne Whalley! Aunt to the queen, sister of her dead father and uncle, whom she lost in the War together with her father 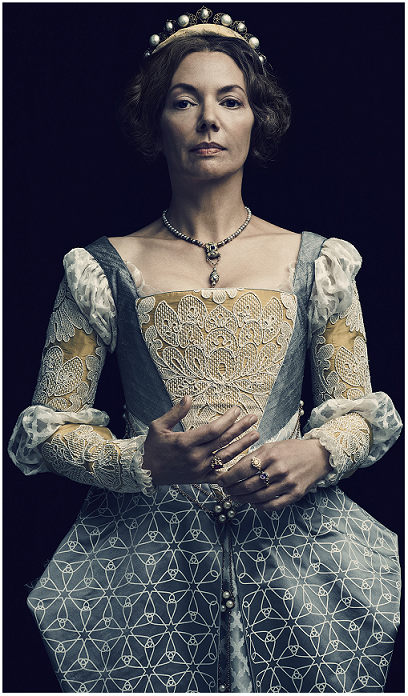 and husband. She wants peace but the Tudors have taken all she's ever got. She rules her own very fashionable and light court.