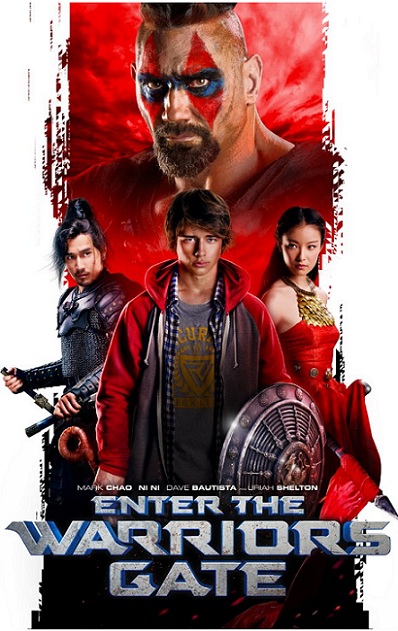 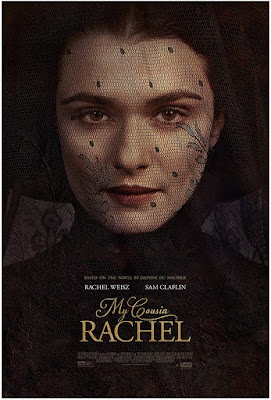 Our most anticipated movie this year by far, the big screen adaptation of Daphne Du Maurier dark Victorian novel MY COUSIN RACHEL, has a brand new trailer and it is all kinds of gorgeous!
Starring Sam Claflin, Rachel Weisz, Holliday Grainger, Iain Glen, this dark romance, tells the story of a young Englishman who plots revenge against his mysterious, beautiful cousin, believing that she murdered his guardian in order to inherit his estate. But his feelings become complicated as he finds himself falling under the beguiling spell of her charms. 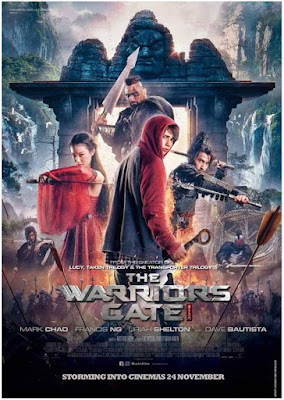 EPIC ADVEN- TURE MOVIE
Meanwhile, in our most beloved genre of epic fantasy and action adventure a rather lovely and fun trailer has been released, alongside some really pretty posters, for THE WARRIORS GATE a movie which already played in Chinese cinemas last winter in November, but will hit certain parts of Europe this month. Written by French moviemaker Luc Besson it was directed by Matthias Hoene and has the cast 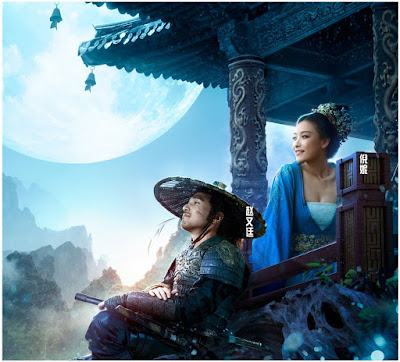 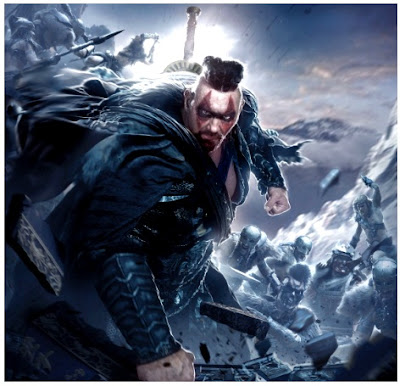 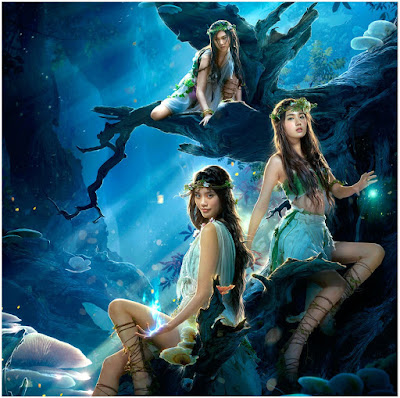 portraying a teenager, a game wizard and a computer genius, who gets transported into the very game he loves to play and ends up all the way 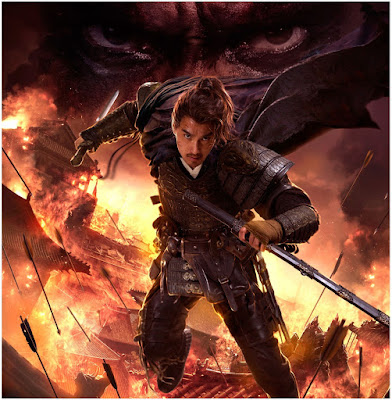 over in ancient China in a magical way where he gets a mission to accomplish by saving the princess from danger. He transforms himself 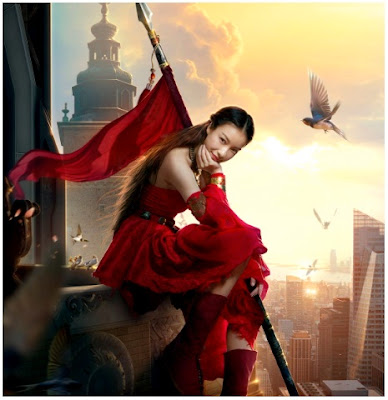 into a Kung Fu warrior to battle the evil villains by converting his video game skills.