PREMIUM SPOTLIGHT ON THE SECOND SEASON OF LAVISH EPIC RUSSIAN TV SERIES 'CATHERINE: THE RISE' ON EMPRESS CATHERINE THE GREAT

'CATHERINE: THE RISE'
2ND SEASON OF LAVISH SERIES ON THE RUSSIAN EMPRESS
I still remember how a few years ago, back in 2014, many of you were enchanted when I presented you with the lavish Russian period 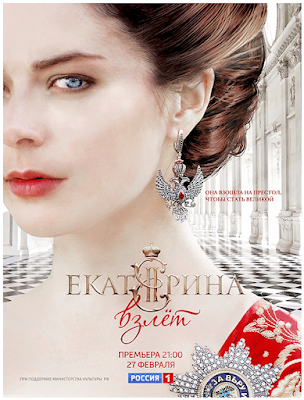 set television series Catherine the Great and now, three years later, Russian National Broadcaster has finally started airing the long awaited second season titled CATHERINE THE RISE depicting, - after she got married to Grand Duke Peter whom she threw down in a coup in order to take over the crown herself after the death of his grandmother Empress Elisabeth - her rise and the beginnings of her legendary and very long imperial rule! Marina Aleksandrova is again playing the Matushka of all 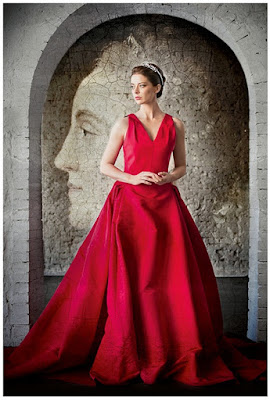 Russia after gaining ten kilos for the role in order to look older portraying the monarch in her mature years.


SHE ROSE TO BECOME GREAT!
It is the 18th century, the era of luxury and beauty, adventurers and dreamers, great exploits and progress ... Catherine reigns for the sixth year already. Once the frail German princess Fike then turned into the Grand Duchess Ekaterina Alekseevna. She is not yet forty years old, and she has not lost the 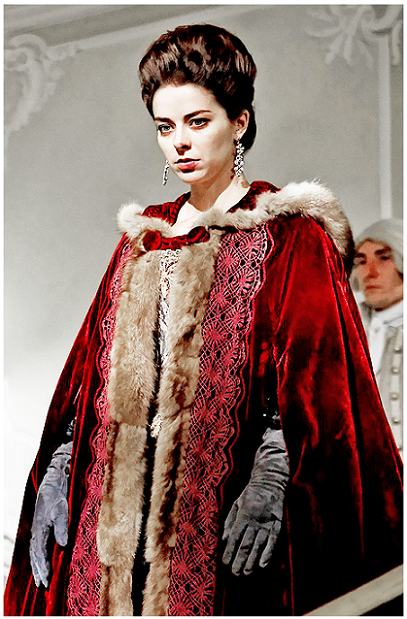 hope of marrying and giving birth to a new heir to the throne - prince Paul is too similar to his late father, and this causes the Empress to worry. 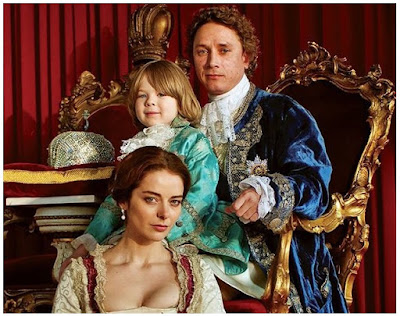 She is surrounded by intrigues and palace secrets, but she obstinately conducts a huge ship of the Russian state by its course. Catherine ascended to the throne to become Great, and nothing will stop her on 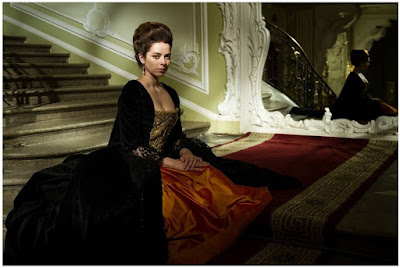 this path. The only woman on the throne of Russia, whose glory survived her century. No one has had so many tales and myths written about her, there have been so many rumours - but she was always a 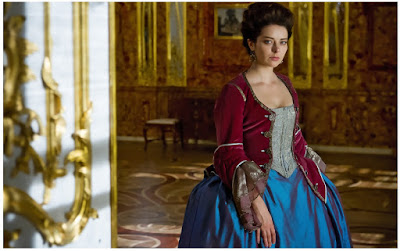 faithful Russian if not by blood, then by her own will! The second season CATHERINE: THE RISE opens the most exciting page of the life of a loving woman and a great empress. 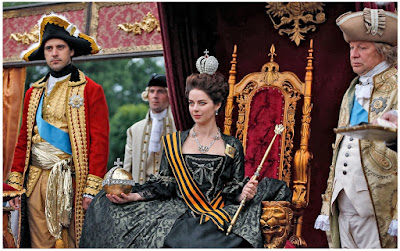 Catherine leads a brutal struggle for power, declares wars, suppresses insurrections ... On her shoulders - a heavy burden of power. In her 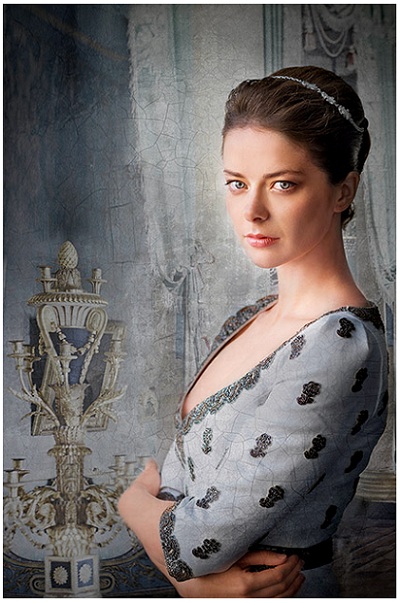 hands - the fate of Russia. But a woman always remains a woman. Love - passionate, painful, dangerous - lives in her heart and pushes her 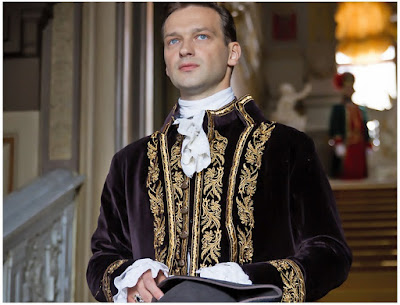 to take risky steps. What price will the empress pay for her happiness, how will she deal with the fate of the Russian throne? The future of a great country depends on her decisions.