Although it has been postponed again, for Borg knows which time, and will now air sometime late summer instead of May, STAR TREK: DISCOVERY new sf series has just drafted its captain! Jason Isaacs will take the helm of Star Fleet's starship Discovery as Captain Lorca opposite Sonequa Martin Green who will be the commander and actually the lead character of the new show which will air on CBS and Netflix around the world. The story will follow the first adventures of the crew at the beginnings of Star Fleet's exploration of space and will also feature Michelle Yeoh as the captain of another Star Fleet Starship. The series will also feature first gay character in a Star Trek series. 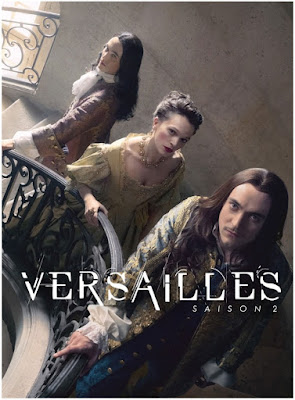 Meanwhile over in France, Canal + has released the first English language trailer for the second season of their smash hit historical series VERSAILLES charting the life of the famous Sun King which starts airing in France March 27th and will again be broadcast later this year for US audience by Ovation, after the first season became their best watched programme ever. BBC Two will again air the English language series over in Great Britain. The first season was sold in 135 countries around the world. 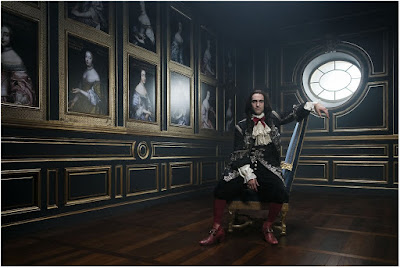 THE SUN KING
Our beloved George Blagden will put on the lace, silk and royal frills as the Sun King again! The biggest budgeted French series ever has been greenlit for second season even before the airing of the opening one in 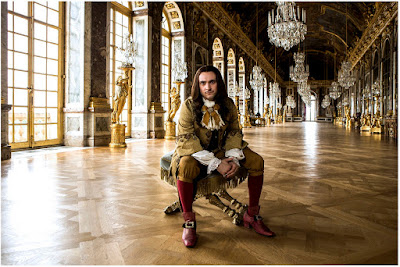 Winter 2015! Season two looks at the dark underbelly of power as Louis sees the dream of his grand palace crumbling before his eyes. With phase one complete, most of France’s eminent lords and ladies now live 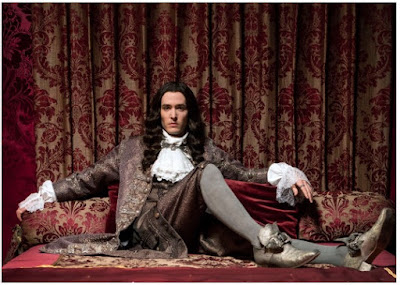 under the Sun King’s roof. Drugs, gambling and alcohol are rampant, as nobles begin to poison each other in order to get closer to him. Blinded by passion for his mistress, Louis refuses to listen to the advice of the church and his closest advisors and leaves for war against arch enemy 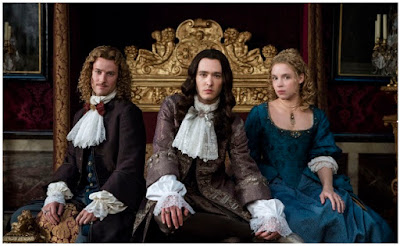 William of Orange, but he must discover the path back to light and redemption to save his vision of Versailles. Alexander Vlahos will return in the role of his royal brother Monsieur Philippe Duke of Orleans.