'VOICE FROM THE STONE'
EMILIA CLARKE HORROR TRAILER
It ain't a happy thing for sure, but we're haunted by the dead, today, people! The first trailer and poster have been released for Emilia Clarke's 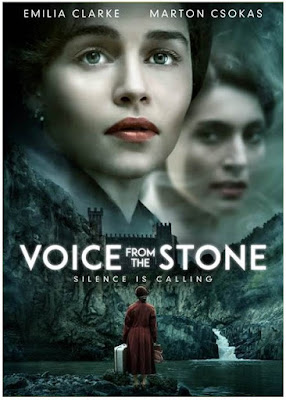 VOICE FROM THE STONE supernatural period set thriller horror based on a novel by Silvio Raffo!
Out at the end of April, VOICE FROM THE STONE  is a haunting romance set in 1950s Tuscany. Verena, a solemn nurse, is brought to aid a young boy named Jakob who has fallen silent since the untimely death of his mother nearly a year ago. Living with his father in a massive stone manor in Tuscany, Jakob not only refuses to speak, he seems to be under the spell of a malevolent force trapped within the stone walls. As Verena’s relationship with the father (Marton Csokas) 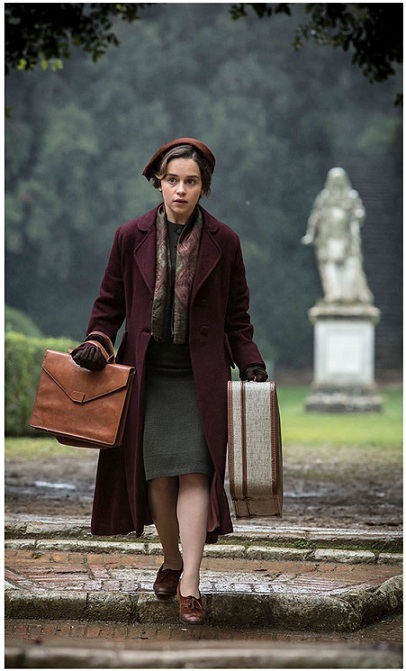 and son grow, she becomes ensnared and consumed by the severe force. If she is to save the boy, and free herself, she must face the phantom hidden inside the stone. 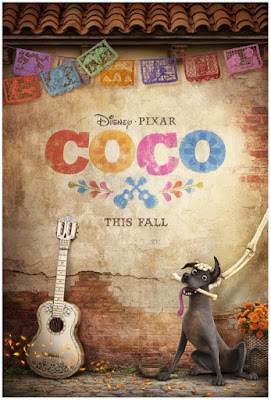 The dead are also the subject of Pixar's new animated movie, yes you heard it right, COCO out this November. Despite his family's baffling generations old ban on music, Miguel (Anthony Gonzalez) dreams of becoming an accomplished musician like his idol, Ernesto de la Cruz (Benjamin Bratt). Desperate to prove his talent, Miguel finds himself in the stunning and colourful Land of the Dead following a mysterious chain of events. Along the way, he meets charming trickster Hector (Gael García Bernal), and together, they set off on an extraordinary journey to unlock the real story behind Miguel's family history.