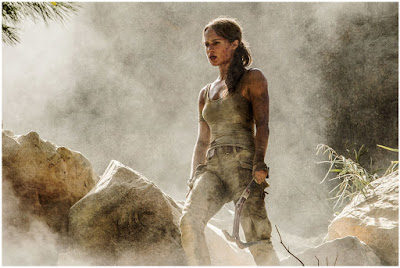 Seven years after the disappearance of her father (Dominic West), 21-year-old Lara has refused to take the reins of his global business empire, instead working as a bike courier in London while taking college 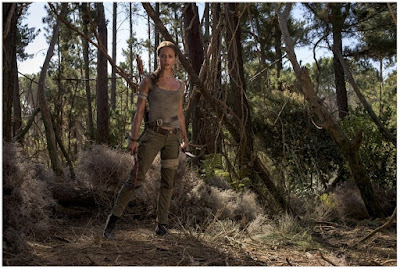 classes. Eventually she becomes inspired to investigate her father's disappearance and travels to his last known location: a tomb on an island somewhere off the coast of Japan. Suddenly, the stakes couldn't be higher for Lara, who, against the odds and armed with only her 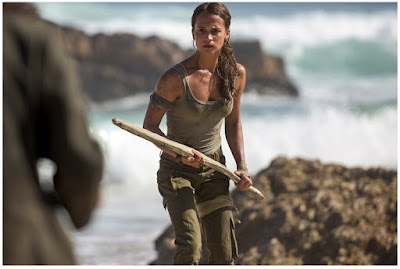 sharp mind, blind faith and inherently stubborn spirit, must learn to push herself beyond her limits as she journeys into the unknown. If she survives this perilous adventure, it could be the making of her, earning her the name tomb raider! 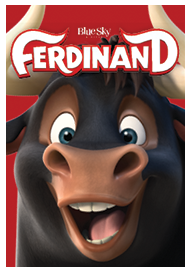 It is here, people, the first utterly gorgeous and lovely trailer for the latest big screen adaptation of beloved FERDINAND which will bring us the peaceful bull to cinemas as soon as this December. Coming from the ICE AGE and RIO team, with the voices from Donald Sutherland and Adam DeVine, it will follow the little bull which prefers sitting quietly under a tree just smelling the flowers instead of butting heads with other bulls. As Ferdinand grows big and strong, his temperament 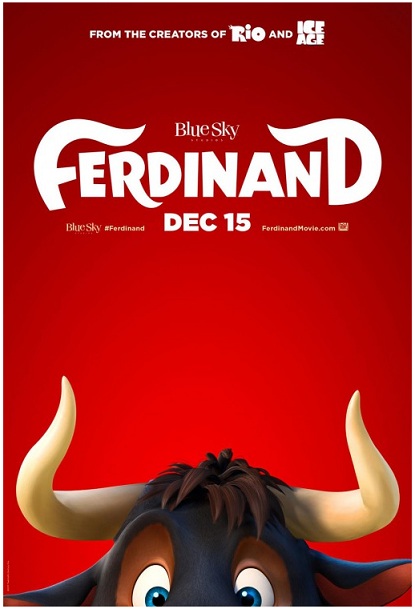 remains mellow, but one day five men come to choose the "biggest, fastest, roughest bull" for the bullfights in Madrid and Ferdinand is mistakenly chosen. The movie will feature hits from Adam Lambert, Shakira, Rihanna.