AMAZON'S 'OASIS' SF SERIES
1ST RICHARD MADDEN POSTER
We're full epic today, starting with the poster that Amazon revealed for their new sf series OASIS! Based on The Book of Strange New Things by Michael Faber, it will see the light of our lives Richard Madden 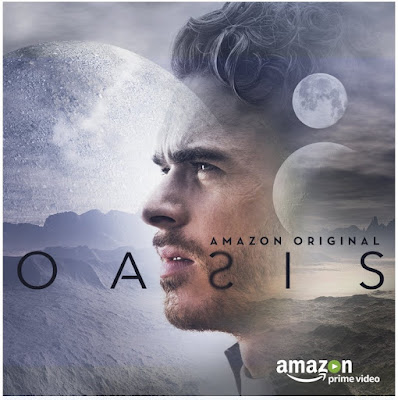 playing a chaplain who is sent into space to establish a colony on a faraway planet, though what he discovers there tests his faith and life 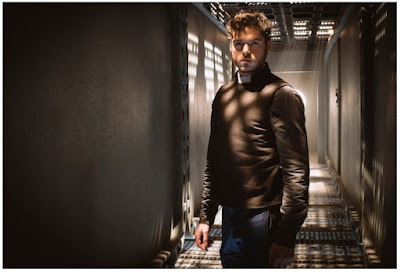 itself. This will be the fourth series the outstanding young star is leading, and the cast also includes Mark Addy and Hayley Joel Osment! The pilot will be available at Amazon from March 17th! 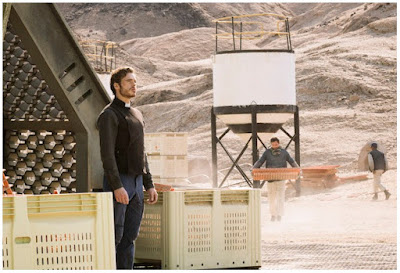 'MAXIMILIAN' EPIC SERIES
ON THE FOUNDER OF HABSBURGS 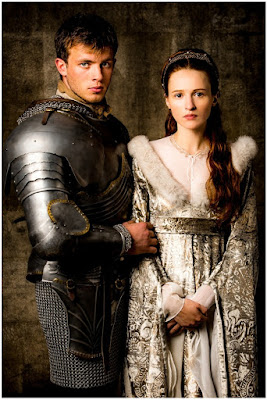 Thanks to our spies over at Costumical World, I found out that Austrian national broadcaster ORF is currently (from March 1st till March 3rd) airing lavish 15 million Euro worth epic mini series MAXIMILIAN, spectacular three part show which brings the moving story of the "last knight" Maximilian I of Habsburg and Maria of Burgundy. Power politics, intrigue, love and hatred dominate the 15th century set series about the prominent figure which laid the foundation stones for the realms of the power thirsty Habsburgs! The series was shot in almost 60 different castles, using more than 3,000 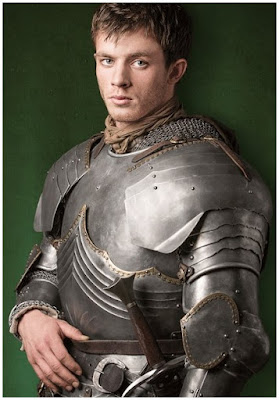 extras, 550 horses and 100 armours! Check out the gorgeous trailer below, it is in German, but it is lovely to watch.


LOVE AND POLITICS
Maria (Christa Théret), the beautiful and wise daughter of the deceased ruler of Burgundy, must marry to continue his legacy urged by the impatient candidates and her own court! Maximilian (Jannis Niewöhner), the recalcitrant son of Austrian Emperor Frederick (Tobias Moretti), is to receive her hand in marriage. Burgundy is rich and Austria needs money. 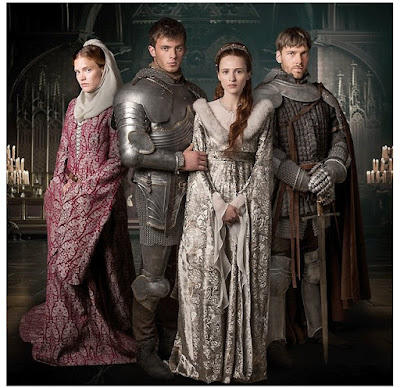 Maximilian, however, has his hands full with hunting and women. When Mary dares to rule alone, she makes the powerful France her enemy. The unknown Maximilian from the wild East of Europe becomes her last hope. The King of France (Jean Hugus Anglade) brings his son, who is still a child, into the game as a spouse. When Maximilian arrives to her country, political love creates a true love affair and they become lovers. 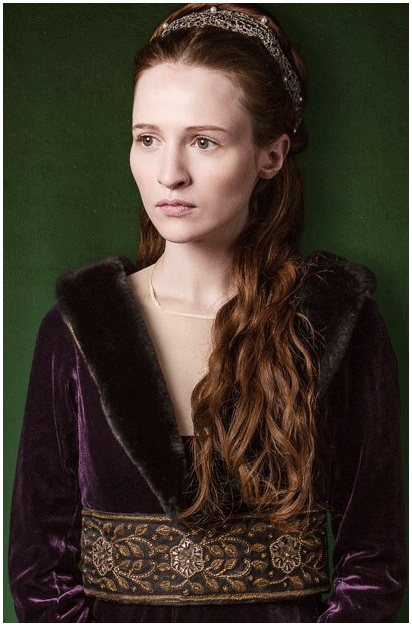 As the Duke of Burgundy, Maximilian must make harsh decisions and go on the battlefield, as France wants to take Burgundy. Maximilian will later on become Holy Roman Emperor.