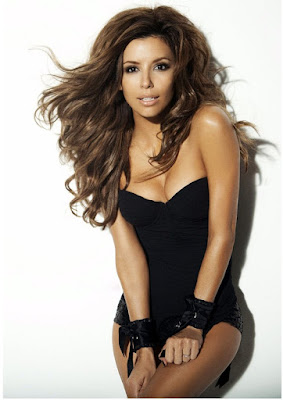 Comedy Friday, people, to brighten up your weekend! After her Televnovela sitcom was cancelled it seems Eva Longoria is returning to the world of television comedies since she will lead new, single camera, comedy at Fox titled TYPE-A! It will be an office comedy about a group of consultants hand picked to do the dirty work most professionals can’t handle: lay-offs, downsizing, generally delivering horrible news. To everyone else, they’re the enemy – to one another, they’re family. 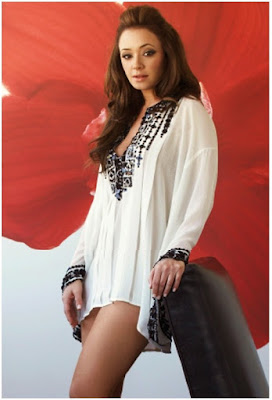 Meanwhile, another comedy TV star is about to reunite with her old small screen husband! Leah Remini will join Kevin James in his new sitcom KEVIN CAN WAIT at CBS, which has just been renewed for a second season together with brilliant new comedy Superior Donuts, in the final episode of the first season as a guest star. In the two part season ending (May 1st and May 8th) Kevin agrees to come out of retirement briefly to reprise his undercover assignment in an ongoing police investigation where he and fellow cop Vanessa Cellucci (Remini) will, once again, pose as husband and wife.


NEW 'MARLON' SITCOM
STARRING MARLON WAYANS!
A sitcom that has already been ordered for a whole season and will start airing at NBC this summer August 16th is hilarious family multi camera sitcom MARLON in which beloved comedian Marlon Wayans 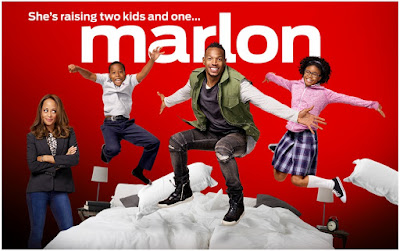 plays a father to whom family always comes first - even if he's the biggest kid of all! Today you can check out first cast photos for the new comedy and a trailer as well!

RAISING TWO KIDS AND MARLON
Loosely inspired by the real life of star Marlon Wayans this update to the classic family comedy centres on a loving (but immature) father committed to co-parenting his two kids with his very together ex-wife.

While his misguided fatherly advice, unstoppable larger than life personality and unpredictable Internet super stardom might get in the way sometimes, for MARLON, family really always does come first - even if he's the biggest kid of all. The cast includes Marlon Wayans,

Essence Atkins (as the ex wife, a type-A interior designer by trade and something of a control freak who did one reckless and spontaneous thing in her life: fell in love with Marlon), Notlim Taylor, Amir O'Neil, Bresha Webb (as his biggest enemy, his ex wife's best friend) and Diallo Riddle.