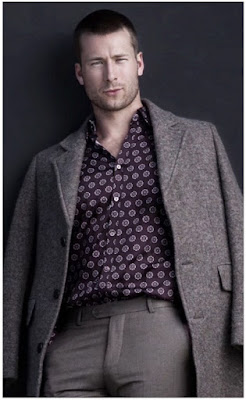 Now if this isn't a superhunky series of cast additions to a movie I don't know what is: as 'Deadline' reports, three of our favourite Hollywood hunks have joined the long postponed big screen adaptation of THE GUERNSEY LITERARY AND POTATO PEEL PIE SOCIETY and those are Glen Powell, whom you've recently seen in Hidden Figures, our beloved Dutchman Michiel Huisman, whom you adored in The Age of Adeline, alongside Matthew Goode, and two British ladies Penelope Wilton and Jessica Brown Findlay, who now join Lily James and Tom Courtenay in the adaptation of Mary Ann Shaffer and Annie Barrows international best selling epistolary 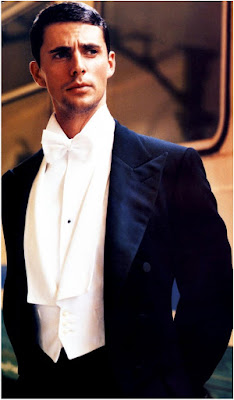 novel which has been sold in millions of copies in almost 40 countries around the world!

A WW2 STORY
The lead role originally meant for Kate Winslet, back when Kenneth Branagh was supposed to direct, now goes to Lily James portraying a journalist Juliet Ashton who forms a bond with a secret book society formed during German occupation of the Channel Islands during WWII. The free spirited Ashton forms a life changing bond with the eccentric Guernsey Literary and Potato Peel Pie Society, when she decides to write a book about the club. Mike Newell (Prince of Persia, Love in the time of Cholera, Four Weddings and a Funeral) is directing! 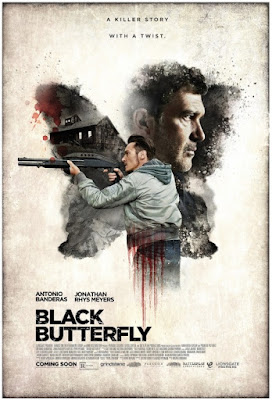 Only a week ago I showed you a poster for the remake of French thriller Papillon Noir by Herve Korian now titled BLACK BUTTERFLY and now we have the first, very thrilling, trailer as well. Antonio Banderas plays Paul, a down on his luck screenwriter who picks up a drifter (Jonathan Rhys Meyers) and offers him a place to stay. However, when the deranged stranger takes Paul hostage and forces him to write, their unhinged relationship brings buried secrets to light. Piper Perabo and Abel Ferrara also star in the movie which is out sometime later this year.