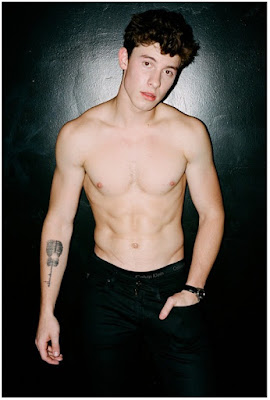 A QUIET PLACE and find themselves on the big screens together for the first time (with him also directing the movie with the plot that is kept secret), there is also an info on another of our fave faces, song writer and singer, Shawn Mendes landing a lead in Ivan Reitman's musical movie SUMMER OF LOVE! A road trip movie will probably be set in a summer in the 60s when youngsters were protesting against the US terrorist attack and bloody aggression on Vietnam. Around 100,000 people gathered on that protest which was also marked by the concerts from Janis Joplin, Jimi Hendrix, The Grateful Dead etc. The owner of megahits such as Stitches and Treat You

Better has appeared last year in THE 100 sf series at CW!


HENRY CAVILL TO JOIN
'MISSION IMPO- SSIBLE 6'
Meanwhile, everybody's favourite Superman Henry Cavill has been announced as the new cast addition for the sixth instalment of the ultra popular action franchise MISSION IMPOSSIBLE 6 in which he will join the lead star Tom Cruise and Rebecca Ferguson who will again be the female lead. Set to open summer next year in late July, it will be directed by Christopher McQuarrie. Cavill will reprise his Superman role first in the Justice League movie! 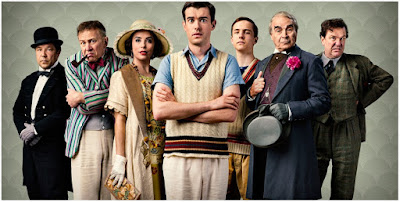 Pennyfeather, an inoffensive divinity student at Oxford University in the 1920s, who is wrongly dismissed for indecent exposure having been 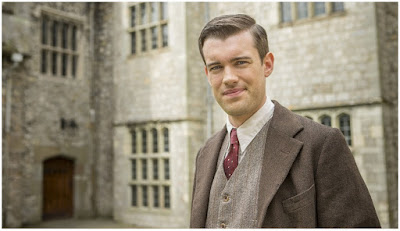 made the victim of a prank. Finding work at Llanabba, an obscure public school in Wales, he meets Mrs Margot Beste Chetwynde (Eva 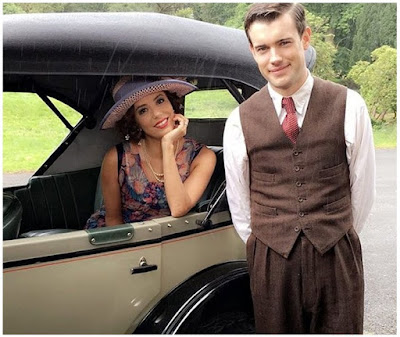 Longoria) the mother of one of the pupils. For Paul it is love at first sight, but little does he know the surprises that lie ahead of him when he agrees to tutor her son over the summer holidays.