'JAMESTOWN' EPIC SERIES
NEW PHOTOS AND TRAILER
Entering the fray with BBC and ITV for a prime time period set series hit, British Sky One has just announced May 5th as the airing time for their new epic saga JAMESTOWN! A new, longer, trailer and images 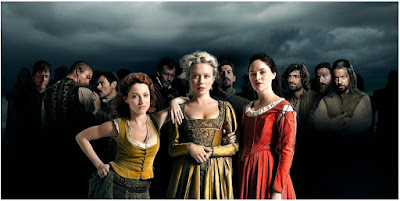 have also been released for the eight part series with the three lead female cast members and male settlers played by our dear Medici star Stuart Martin, Max Beesley, Dean Lennox Kelly,  and our beloved 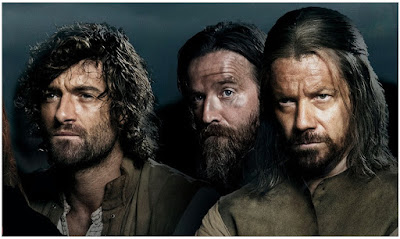 
NEW SAGA FROM THE MAKERS OF 'DOWNTON ABBEY'
1619, Virginia: on what feels like the edge of the world sits the first British colony of JAMESTOWN. For 12 years, it has been populated only by men, but the settlement is shaken up when the first women, including Alice (Sophie Rundle), Verity (Niamh Walsh) and 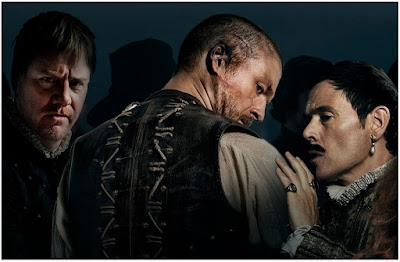 Jocelyn (Naomi Battrick), land in this breathtaking wilderness. Twisting story lines follow the disruptive new arrivals as they make an immediate impact and are thrust into a new world of love, desire, power 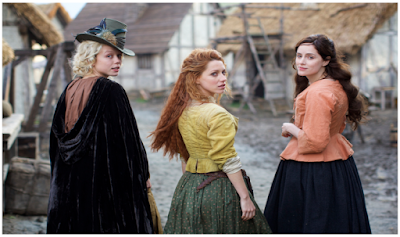 and survival. While love triangles, bitter rivalries and fierce competition cause conflict for the residents, ultimately they are bound together by their resolute will to survive and thrive in their new lives.