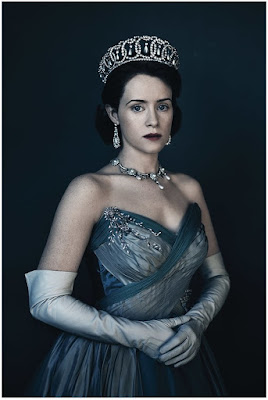 While you are currently enjoying royal shenanigans every Sunday night in Victoria over at ITV, don't think that is about all we're getting from them crowned brats this year. Ten part, $150 million worth period set drama THE CROWN will start airing at Netflix November 4th set at a time when Britain was recovering from war and her empire was in decline, and following a young woman who took the throne as a matter of duty not desire. 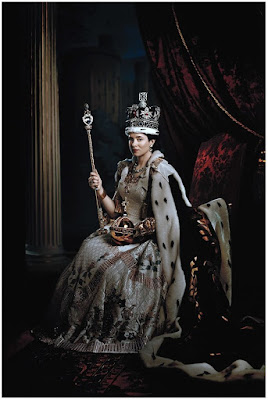 NETFLIX' 'THE CROWN'
focuses on the reigning Queen Elizabeth II as a 25 year old newlywed faced with the daunting prospect of leading the world's most famous monarchy while forging a relationship with legendary Prime Minister, Sir Winston Churchill. The British Empire is in decline, the political world is in disarray, and a young woman takes the throne ... a new era is dawning. Peter Morgan's masterfully researched scripts reveal the Queen's private journey behind the public facade with daring frankness. Prepare to be welcomed into the coveted 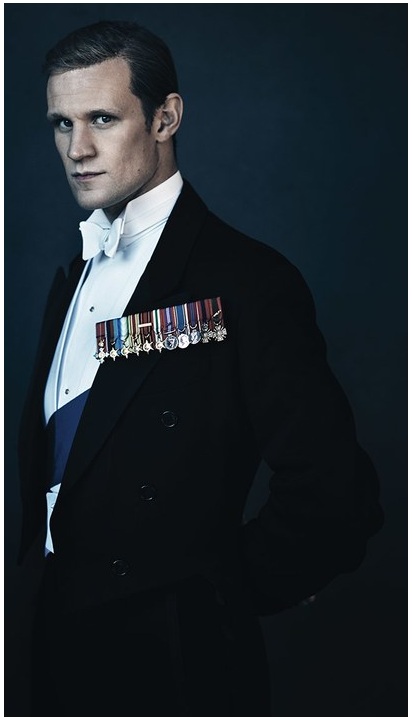 world of power and privilege and behind locked doors in Westminster and Buckingham Palace ... the leaders of an empire await.


THE MOST EXPENSIVE SERIES EVER FROM NETFLIX
The most expensive drama ever made by the U.S. streaming company and its first to be made in the UK, will trace the life of Queen Elizabeth II 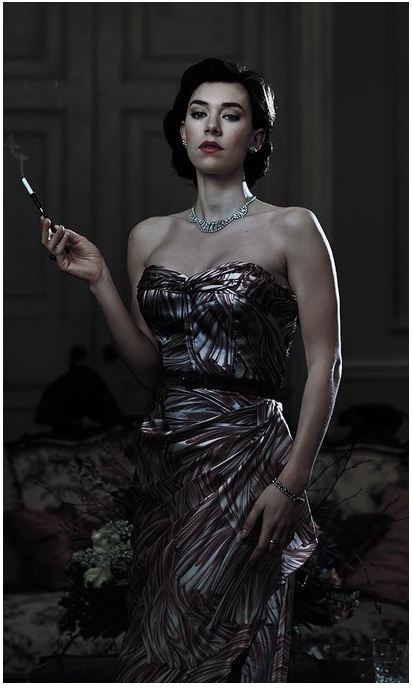 from her wedding in 1947 to the present day. It is expected to span 60 episodes over 6 seasons, with always unconvincing Claire Foy playing the Queen in the early part of her reign. Matt Smith plays her 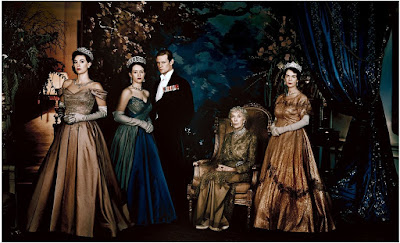 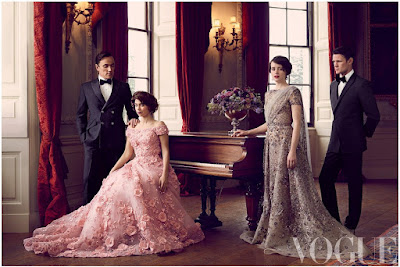