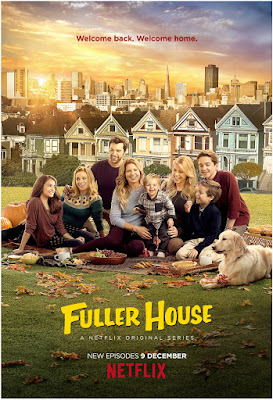 House classic comedy series to the small screens earlier this year in a family friendly, warm half hour sitcom.
The second season has been announced for December 9th release and it is going to be holiday themed with episodes covering Thanksgiving, Christmas, New Year’s Eve and more. With grown up DJ (Candace Cameron Bure), now a mother of three kids, having to decide between two gorgeous men who both want her, the second season will also bring back her old school boyfriend Nelson, the introduction of Joey’s wife and children, the arrival of a freakish D.J. clone and a special appearance from New Kids on the Block. 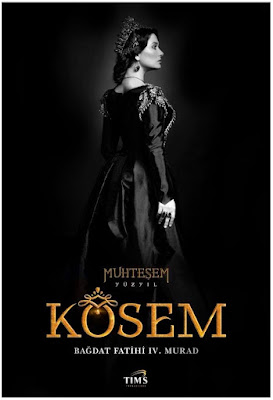 An exotic delight for you today as well: Turkish Tims Productions has released today the first teasers and posters for the second season of the popular historical saga MAGNIFICENT CENTURY: KOSEM about one of Turkey's most famous sultanas from the famous period called 'the sultanate of women'.
ERA OF SULTAN MURAD IV
New teasers give us the first looks at now grown up sultan Murad IV, now played by Turkish heartthrob Metin Akgülder, the 17th Padishah of the 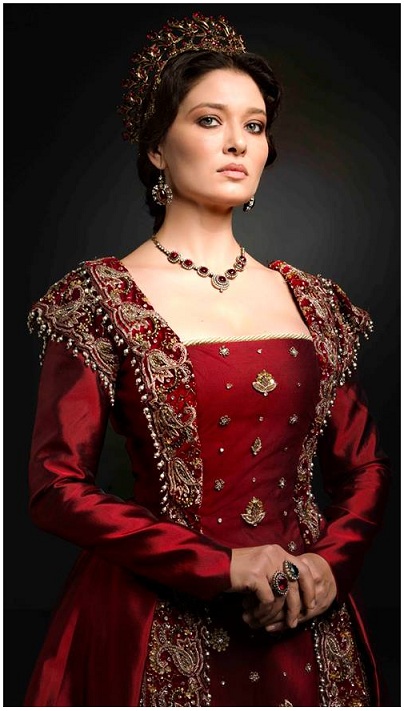 Ottoman Empire while addressing his subjects for the first time, and also the first look of gorgeous Nurgül Yeşilçay as his mother sultana 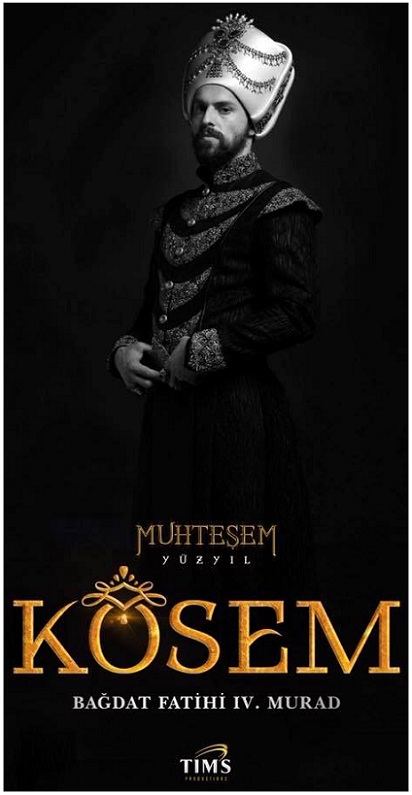 KOSEM ! As you remember if you watched the first season (it airs in all Arabic countries, large part of Europe and Southern America), the first 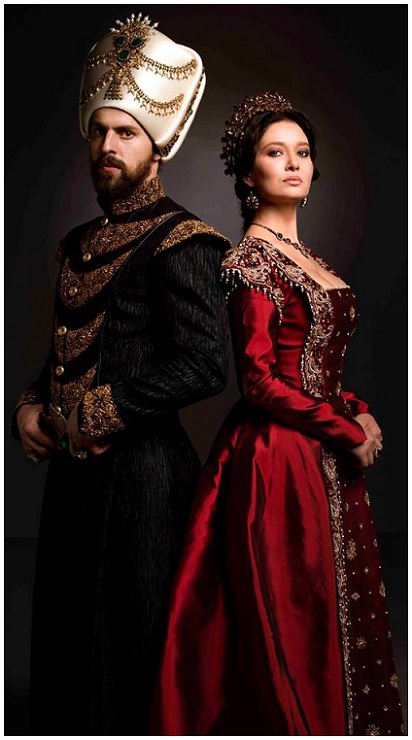 season ended with sultana KOSEM finally defeating all of her enemies and enthroning her eldest living son Murad to the Ottoman throne, 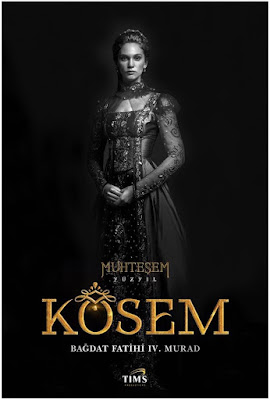 inheriting the position of Valide Sultan, declaring herself the official regent to the crown. As the first teaser says the new season will mark the era of Murad IV which was known for brutality and absolutism.
FULL CAST SWITCH!
Since the first season ended with all enemies killed or destroyed, and with all of Kosem's children now grown up, the second season of KOSEM will be the most unprecedented one, possibly in worldwide sense too, because it will have an entirely new cast not just with new actors 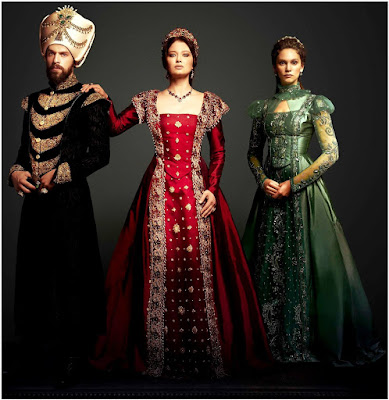 playing princes and princesses (Doğaç Yıldız as prince Kasim, Batuhan Karacakaya as prince Ibrahim, Leyla Feray as sultana Ayshe and Farah Zeynep as another Ayshe sultana - Murad's consort) but also with Nurgül Yeşilçay taking over the role of 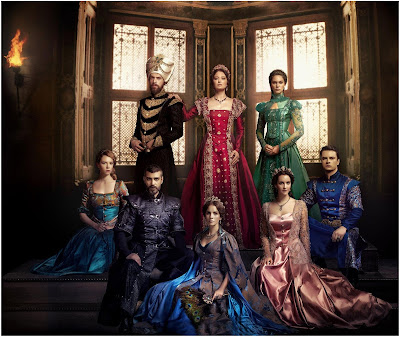 lead role. Thus, Nurgul will take over the role of KOSEM who gained her prestige as the most formidable, influential, and powerful sultana in Ottoman history.