MERYL STREEP TO LEAD
'THE NIX' MINI TV SERIES
While we expect for her to get nominated again for an Oscar for her singing screeching role in Florence Jenkins Foster, living legend Meryl Streep 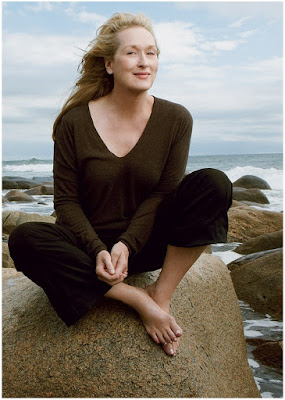 will both star in and produce, together with J.J. Abrams a mini series adaptation of THE NIX, a bestselling novel by Nathan Hill!
THE NIX is a sprawling generational tale that focuses on a hippie era mother who gets national press exposure for throwing rocks at a conservative governor on the presidential campaign trail. Before you know it, her estranged son, a professor, aspiring novelist and general underachiever, seizes an opportunity to get himself out of debt by writing a scathing profile of his estranged mother.


'THE DOMESTICS' SF MOVIE
TYLER HOECHLIN AND KATE BOSWORTH IN APOCALYPSE
Now, wouldn't these two make a lovely couple? According to fresh news, Tyler Hoechlin, whom you are currently watching as the latest reincarnation of Superman in Supergirl TV series, and lovely Kate 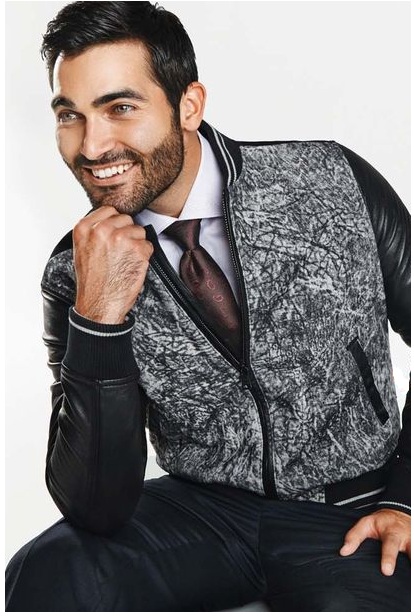 Bosworth, are negotiating to take the lead roles in post apocalyptic thriller movie THE DOMESTICS. Although the title does not really reveal it, the story takes place in a futuristic wasteland where a young 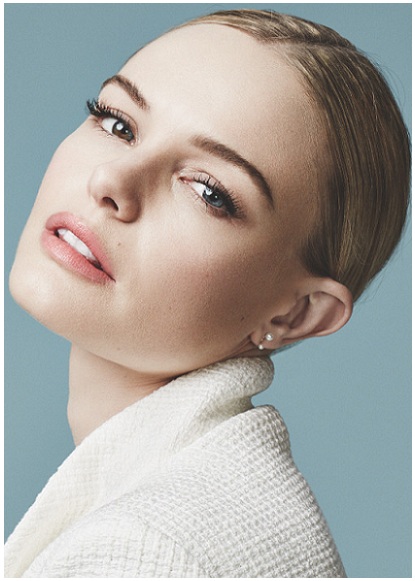 couple travels through a harrowing, gang ravaged countryside in an attempt to make it home. Mike P. Nelson is both writing and directing the feature film. 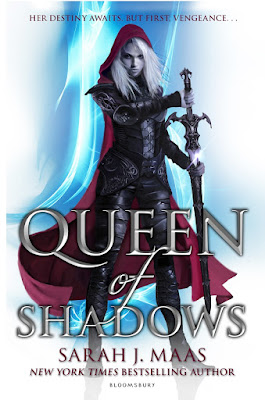 And an info for all the book lovers: as 'Deadline' reports today, Hulu has bought adaptation rights on Sarah J. Maas'  THRONE OF GLASS epic bestseller and will turn it into a TV series QUEEN OF SHADOWS with Anna Foerster of Underworld: Blood Wars directing the pilot.
QUEEN OF SHADOWS follows Celaena Sardothien, a complicated female assassin with a mysterious past who only wants her freedom. Now beholden to an increasingly tyrannous king, Celaena will become a reluctant hero against the multitudes of forces that threaten to destroy her world. Along the way she will make friends, enemies, and lovers, and be wildly underestimated by all of them.