'CEZANNE AND I' TRAILER
ZOLA'S & CEZANNE'S FRIENDSHIP
Since it is an uneventful beginning of the slow week, we shall, as it is our custom, go international today. First trailer (with English subtitles) 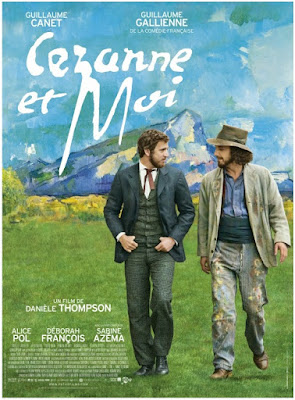 and a poster have been released for French drama CEZANNE AND I (Cezanne et Moi) which depicts the exceptional friendship between legendary French novelist Emil Zola and French painter Cezanne. Starring Guillaume Canet as Zola and Guillaume Gallienne as Cezanne, the movie is hitting French cinemas later this month. Daniele Thompson, who wrote famous epic classic movie Queen Margot, is directing this one. The movie is out in Germany too in October. 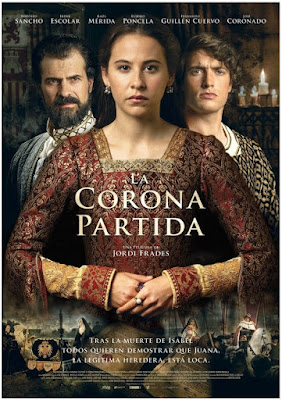 set in early 16th century: following the death of Queen Isabel (Michelle Jenner), her widow Fernando de Aragón (Rodolfo Sancho) enters in an open war with his tyrannical son-in-law, Felipe el Hermoso (Raul Merida), lord of Flandes, who wants to be the new king of the kingdom of Castilla above all. In the middle of the conflict his wife Juana (Irene Escolar), Fernando's daughter, turns in the centre of attention caused by her unstable mind state. Trying to preserve the kingdom for their 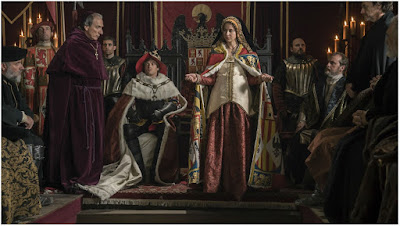 descendants, Fernando asks for help from Cardinal Cisneros in order to make a deal with Felipe! But can Juana mediate between the two men 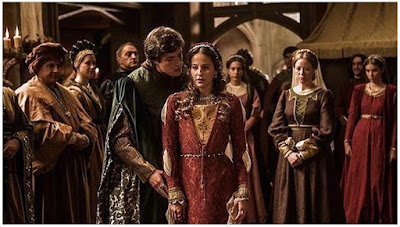 of her life to prevent a war between the kingdoms that annihilates the legacy of her beloved and deceased mother, or will her growing insanity be the perfect excuse to start the war?