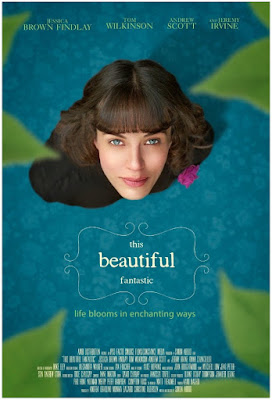 enchant cinemas later this year with lovely Jessica Brown Findlay, dashing Jeremy Irvine and acting legend Tom Wilkinson leading the cast!
THIS BEAUTIFUL FANTASTIC is a contemporary fairy tale revolving around the most unlikely of friendships between a reclusive, agoraphobic young woman (Jessica Brown Findlay) with dreams of being a children’s book author and a curmudgeonly old widower (Tom Wilkinson), set against the backdrop of a beautiful garden in the heart of London. Bella Brown is a beautifully quirky young woman who dreams of writing and illustrating a successful children’s book. Despite her abandonment as a 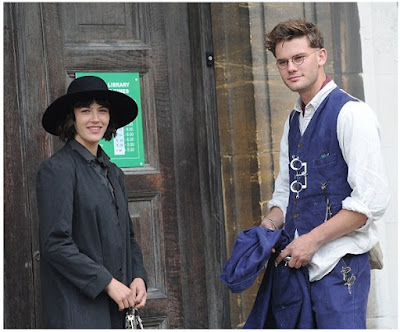 child, the all consuming OCD, the unfulfilled dream, her awful boss at the library and her paralysing fear of flora and fauna, Bella is down but not out. She has a spark, an edge, a talent and a voice that we can feel from the get go. This girl has a preternatural survival instinct, having 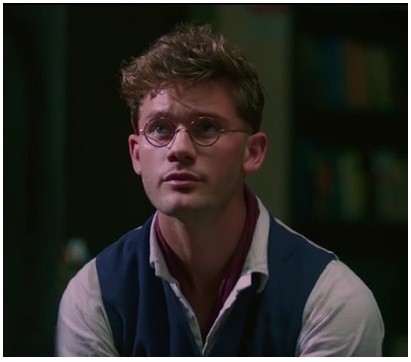 been found in the middle of winter in the middle of Hyde Park as a babe. When Bella is forced by her landlord to deal with her neglected garden or face eviction, she meets her nemesis, match and mentor in Alfie Stephenson, a cantankerous, loveless, rich old man who lives next door and is an amazing horticulturist.


'ALONE IN BERLIN' TRAILER
WITH EMMA THOMPSON AND BRENDAN GLEESON 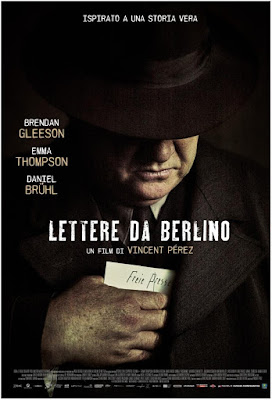 A lot more gloomy is the first trailer for World War II drama ALONE IN BERLIN which arrives next month directed by French actor Vincent Perez and starring Emma Thompson, Brendan Gleeson and Daniel Bruhl.
Based on a true story, which served as an inspiration for Hans Fallada novel, ALONE IN BERLIN is set in 1940 following a working class couple in World War II era Berlin, Otto and Anna Quangel, who decide to resist Adolf Hitler and the Nazis, after receiving the news of the death of their only son. They start writing postcards to urge people 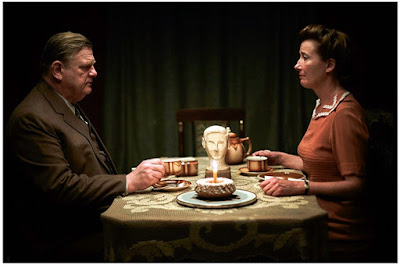 to stand against Hitler and the Nazis and protest against them. Escherich is the Gestapo inspector charged with finding the source of the postcards.