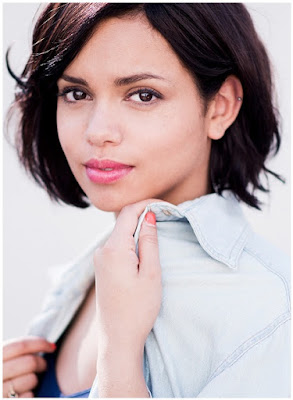 She will play Lyta Zod in Superman prequel series as 'Deadline' reports.
KRYPTON is set two generations before the destruction of the legendary Man of Steel’s home planet. It follows Superman’s grandfather Seg-El, whose House of El was ostracised and shamed, as he fights to redeem his family’s honour and save his beloved world from chaos. Campbell’s Lyta Zod is a member of Krypton’s military caste and the daughter of a general, Alura Zod. She serves as a cadet and has also been having a clandestine, forbidden romance with Seg-El. The pilot for David S. Goyer's series is to be shot over in Serbia. 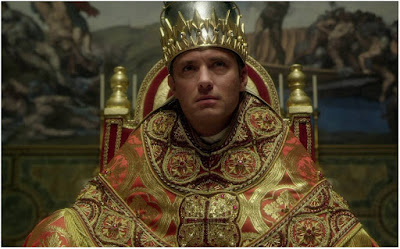 Canal Plus in France. The first two episodes have just been aired over at Venice Film Festival receiving glowing reviews.

THE YOUNGEST PONTIFF
The story centres on Lenny Belardo (Jude Law), aka Pius XIII, the first American Pope. But although his shock election may appear to the world a media strategy employed by the College of Cardinals, there is a 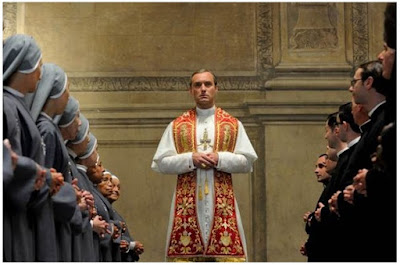 lot more to this pope than first meets the eyes. A walking, talking contradiction, Pope Pius XIII is both very modern and ferociously old fashioned who tries to walk the long path of human loneliness to find a God for mankind. And for himself.