'THE OTTOMAN LIEUTENANT'
MICHIEL HUISMAN, JOSH HARTNETT AND BEN KINGSLEY
I'm bringing you first photos from some of the upcoming period set movies, today, people! A movie we are definitely awaiting with great anticipation is 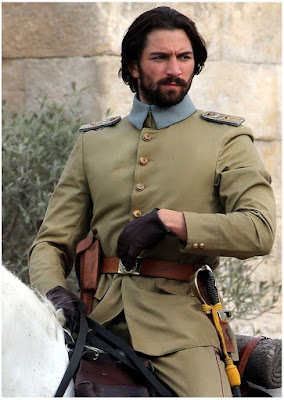 THE OTTOMAN LIEUTENANT an epic drama set in the World War I! It will have a limited pre Oscar release and a general cinema distribution in February next year!
WW1 EPIC ROMANCE

Directed by Joseph Ruben THE OTTOMAN LIEUTENANT  follows a strong willed woman (Hera Hilmar), who, frustrated by ongoing injustice at home, leaves the United States after meeting Jude, an American doctor (Josh Hartnett) who runs a 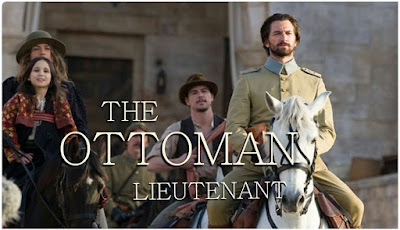 remote medical mission within the Ottoman Empire, a world both exotic and dangerous, and on the brink of what is about to become the 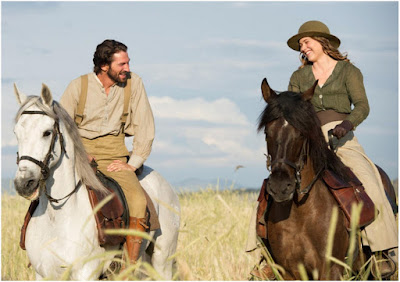 first World War. There, she finds her loyalty tested to both Jude and the mission’s founder (Ben Kingsley) when she falls in love with their perceived enemy, a lieutenant in the Ottoman Imperial Army 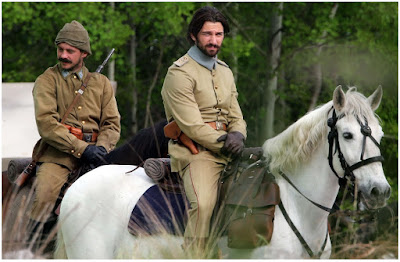 (Michiel Huisman). With invading army forces at their doorstep, and the world about to plunge into all-out war she must make a decision. 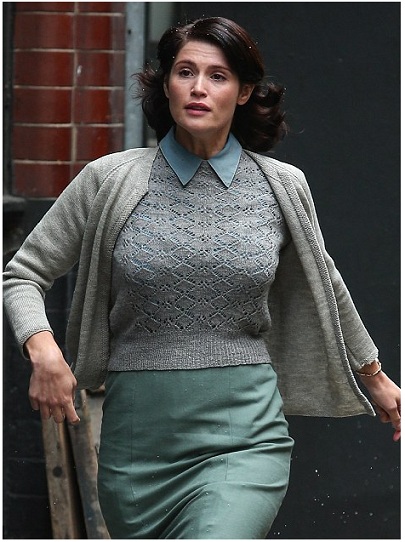 STELLAR ENSEMBLE CAST
Based on Lissa Evans World War 2 novel THEIR FINEST  follows a group of characters in wartime London as they mount an heroic film production for the British government’s propaganda machine. When 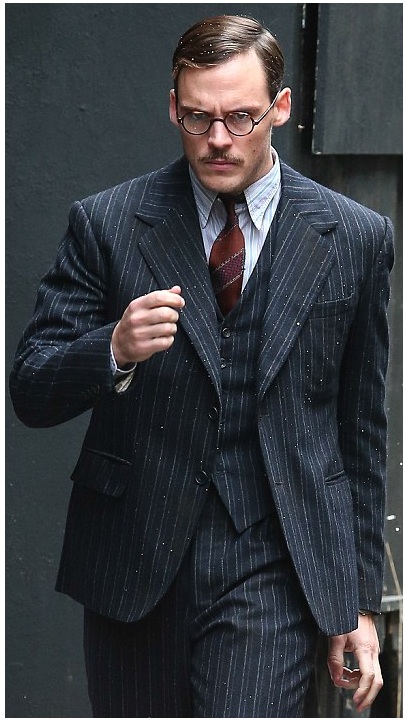 Catrin Cole (Gemma Arterton) is seconded to pen a screenplay, she is immersed in an hilarious and warm theatrical world that includes 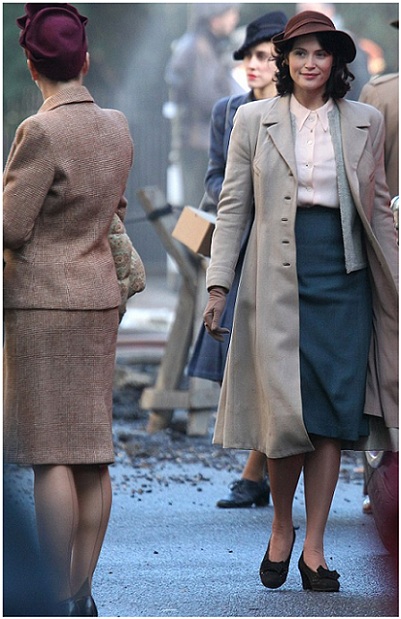 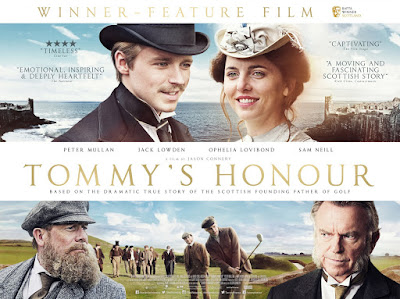 And one that already has some clips to show, and arrives into theatres next March - TOMMY'S HONOUR! Set against the early days of the sport, it centres on the fractured relationship between Scotland’s golf 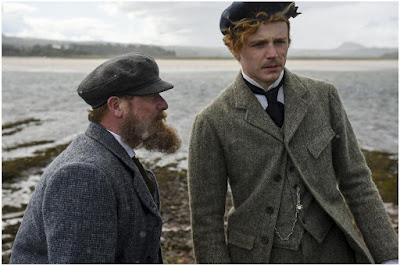 royalty, Tom and Tommy Morris, the dynamic father son team who ushered in the modern game. Matching his father’s success by winning his first of four Opens at the age of 17, Tommy’s (Jack Lowden) 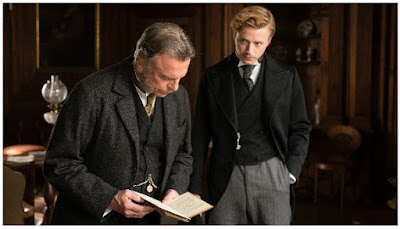 flamboyance and fame outshined Tom’s (Peter Mullan) stellar playing record and respect as founder of the first Open Championship and local caddie master, greenskeeper and club and ball maker. Tom’s jealousy of his son’s success taints their personal relationship, but together their professional relationship is front-page news. The movie is based on Kevin Cook's bestselling book. Sean's son Jason Connery is directing.