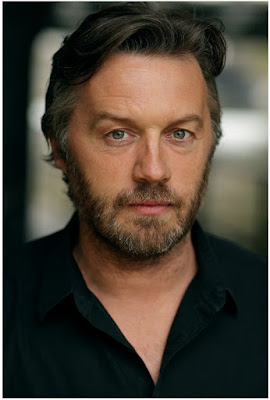 In television news today, a trio of new actors has joined the cast of Starz' epic series THE WHITE PRINCESS sequel to BBC's The White Queen (without any of the original actors). As Deadline reports today, Amy Manson, Andrew Whipp and Patrick Gibson have been just cast!
Amy Manson is going to portray Lady Catherine Gordon, cousin to King James IV of Scotland. Catherine is the politically motivated love interest of “The Boy” – a young man who threatens to rupture the tentative peace bought by the marriage of Elizabeth of York and Henry VII by claiming 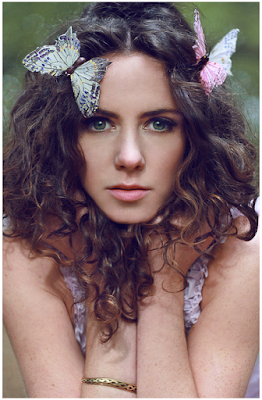 to be Prince Richard of York, rightful heir to the throne and Elizabeth’s long lost brother. “The Boy”, to be played by Patrick Gibson, finds support in the courts of Europe, giving new hope to a group of York loyalists led by the Duchess of Burgundy and Elizabeth Woodville – the Dowager Queen. Andrew Whipp will play Richard Pole, supporter and former soldier of Henry VII, whose marriage to Elizabeth’s cousin Margaret Plantagenet (Rebecca Benson) reinforces the alliance between the Houses of York and Lancaster under Tudor rule. 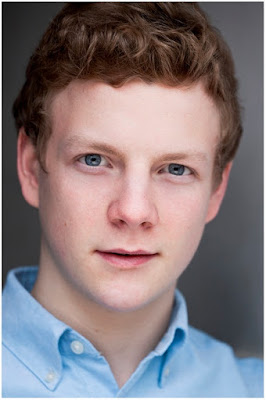 A KINGDOM APART
I've already informed you that Jacob Collins Levy will portray Henry VII, Jodie Comer  is Princess Elizabeth, Essie Davis is her mother, previous queen Elizabeth, Joanne Whalley will be Duchesss of Burgundy, with Michelle Fairley as Margaret Beaufort and Suki Waterhouse as Cecily of York. The series will see England ostensibly united by the marriage of Elizabeth of York and King Henry VII, but their personal and political rift runs deep and the war that rages between them threatens to tear the kingdom apart once again.


'MANCHESTER BY THE SEA'
MICHELLE WILLIAMS TRAILER!
You can also check out the first poster and trailer for January 2017 movie drama MANCHESTER BY THE SEA in which Casey Affleck plays an uncle who is forced to take care of his teenage nephew after the 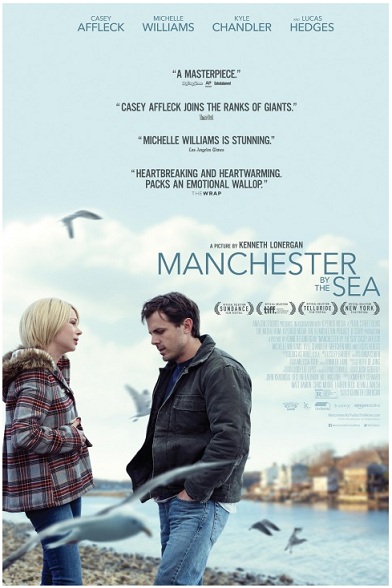