ED SKREIN IS VILLAIN IN
'ALITA: BATTLE ANGEL'?
I've gotta admit we've kinda lost interest for James Cameron and Robert Rodriguez' adaptation of ALITA: BATTLE ANGELS ever since the rather blah casting begun, but the 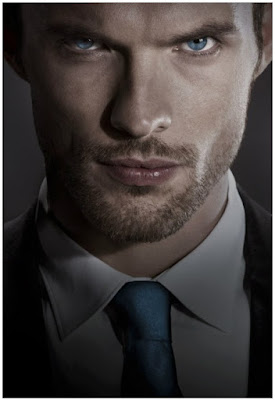 latest addition of Ed Skrein as the villain is at least some good news. Rosa Salazar is leading the cast which also has Christoph Waltz and Jackie Earl Haley.
Set in the 26th century, ALITA tells of a female cyborg that is discovered in a scrapyard by a scientist. With no memory of her previous life except her deadly martial arts training, the woman becomes a bounty hunter, tracking down criminals. As 'Hollywood Reporter' writes, Ed Skrein will play a character named Zapan, a villainous cyborg who is in possession of a weapon called the Damascus blade. 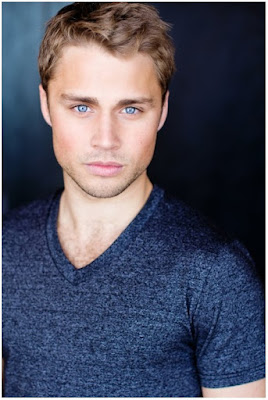 Max Lloyd Jones is to play Sir Francis Drake one of Queen Elizabeth's (Rachel Skarsten) admirals and knights. Not that everybody saw him as a knight: although he lead many expeditions around the world, he also inaugurated an era of piracy in Americas and was one of those who defeated the Spanish Armada in 1588.
As I told you before, Will Kemp is joining the season as Queen Mary of Scots' (Adelaide Kane) second husband Lord Darnley,  Adam Croasdell is to play Bothwell, Mary's third husband, Steven Lund will be Lord Luc, Lord Narcisse's (Craig Parker) dashing son. 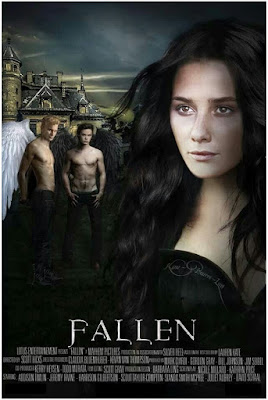 For all ya teens, the first trailer has been revealed for the big screen adaptation of FALLEN series following Luce Price (Addison Timlin who seems as lifeless and bland as that zombie chick from Twilight was), a seventeen year old living a seemingly ordinary life until she is accused of a crime she didn't commit. Sent off to the imposing Sword & Cross reform school, Luce finds herself being courted by two young men (Jeremy Irvine and Harrison Gilbertson) to whom she feels oddly connected. Isolated and haunted by strange visions, Luce begins to unravel the secrets of her past and discovers the two men are fallen angels, competing for her love for centuries. Luce 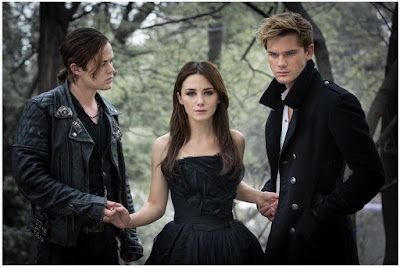 must choose where her feelings lie, pitting Heaven against Hell in an epic battle over true love. Joely Richardson also stars in November 17th flick.