Our beloved British TV star Colin Morgan, whom we just watched this year in The Living And the Dead period set series and Humans sf series, has joined Rupert Everett's Oscar Wilde biopic THE HAPPY PRINCE which stars not only Everett as well, who is also writing and directing, but Colin Firth as well!
THE HAPPY PRINCE, which has the story set in the last days of legendary writer Wilde as he lies on his death bed and the past floods back to him, transporting him to other times and places, will also have other acting legends in the cast including Emily Watson, Tom Wilkinson and Miranda Richardson!


NEW 'TABOO' TEASER
FOR TOM HARDY EPIC TV SERIES
Speaking of period set projects, you can also check out the new teaser for Tom Hardy epic series TABOO which will air at BBC and FX soon. Written by Hardy himself, it follows a traveller long thought dead who 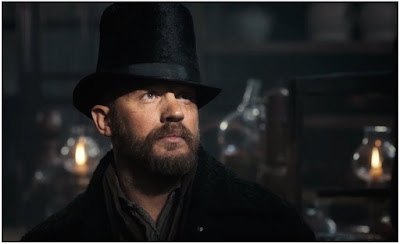 returns to 1814 London after ten years in Africa, burdened with his father's mysterious legacy. His obscure family history comes to the fore 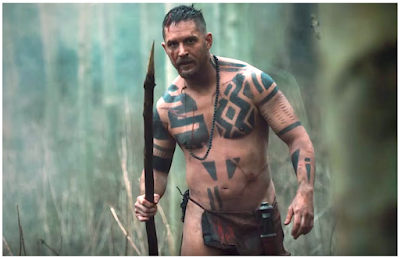 when he clashes with the all-powerful East India Company over control of his family's shipping business. The 8 episode series also stars Jonathan Pryce and Jessie Buckley!