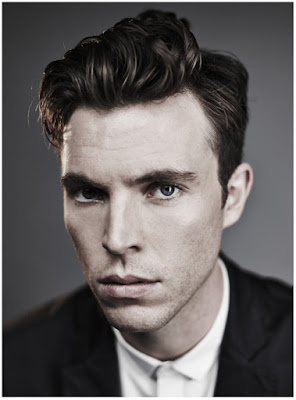 While half of the United Kingdom is swooning over his brooding expressions and dashing hairdo and royal uniforms on Sunday evenings as he plays Prince Albert in ITV's Victoria epic series which is battling for ratings against BBC's Poldark, it seems Tom Hughes will cross over to the rival BBC to take the lead role in their three part thriller series PAULA which will, also starring Denise Gough, focus on the suspense and chaos that suddenly appear in a young chemistry teacher’s life after her hot one night stand with a good looking but dangerous man.


'JUMANJI' SEQUEL CAST PICS
WITH DWAYNE JOHNSON, NICK JONAS AND KAREN GILLAN
Sony Pictures has started production on the sequel to popular adventure classic JUMANJI and its lead star Dwayne Johnson has shared first set photos revealing him with the cast and one with him 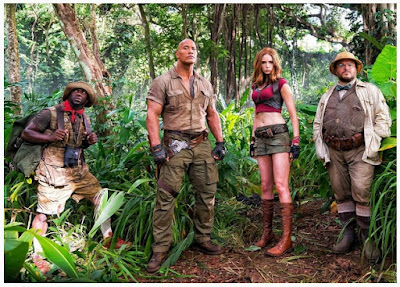 and pop superstar Nick Jonas who also stars. Apparently some of the young actors will play real kids, while Dwayne as Dr Smolder 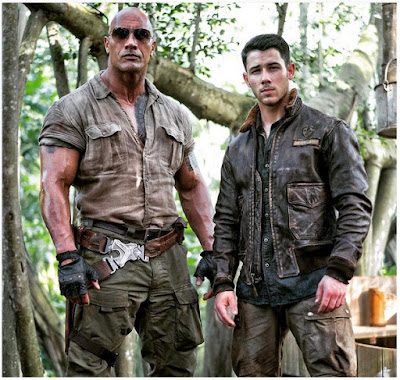 Bravestone, Nick Jonas, Jack Black as professor Shelly Oberon and Karen Gillan as Ruby Roundhouse will be their avatars within the game itself. 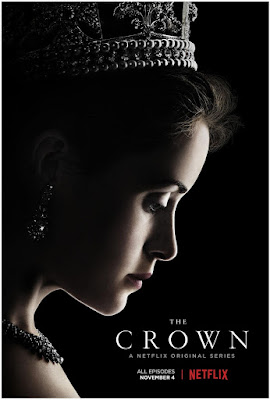 In the trailer department, a long new one has been released for Netflix $100 million expensive ten part drama THE CROWN which will follow the life of the current Queen Elizabeth II from the moment she stepped on the throne. Arriving this November it will depict her marriage with Prince Phillip played by Matt Smith and her relationship with many politicians including Winston Churchill played by John Lithgow. Claire Foy plays the lead role in the first season set in the 1950's at the beginning of Elizabeth's rule. Oscar winner Stephen Daldry directs.