'MILTON'S SECRET'
WITH DONALD SUTHERLAND
Not much to report this boring Monday, so I will entertain you with two heartwarming movies, starting with MILTON'S SECRET a movie 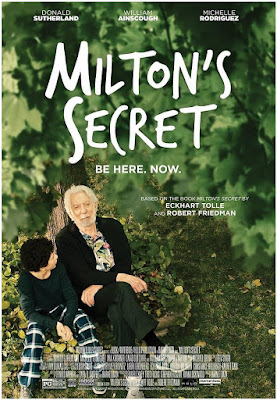 about family and the uncertain times families live in. Milton (William Ainscough) is a 12 year old boy growing up in an economically and socially unpredictable world. His mother and father (Mia Kirshner, David Sutcliffe) are workaholics with marital and financial problems, and he is bullied at school. When his grandfather (Donald Sutherland) visits, Milton learns rehashing the past and worrying about the future are preventing him from finding true happiness. The movie is out September 30th!


'A UNITED KINGDOM'
NEW POSTER REVEALED!
You can also check out a new poster for a movie that premiered last week at Toronto Film Festival A UNITED KINGDOM, out this November, in which David Oyelowo plays Prince Seretse Khama of 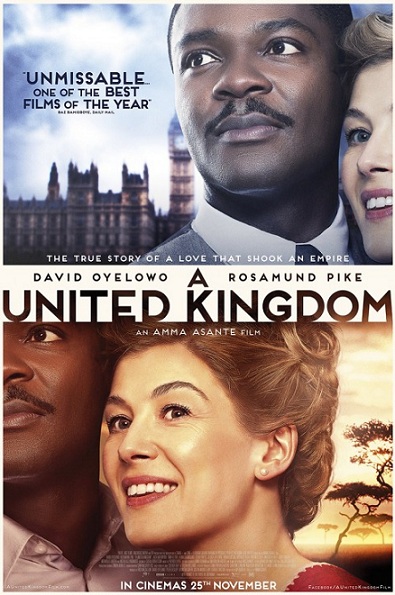 Botswana who causes an international stir when he marries a white woman (Rosamund Pike) from London in the late 1940s. Jack Davenport, Tom Felton and Jack Lowden also star.